Y & S Condos is a new condo development by Tribute Communities currently in pre-construction at 2161 Yonge Street in midtown Toronto. Y&S is a 36 storey condominium with a total of 288 condo units overlooking the heart of midtown Toronto. Y&S condos will feature ground level prime retail outlets and floors two to six comprising of 89,000 square feet.

The condo mix of 288 units will include approximately 108 one bedroom suites, 141 two bedrooms, and 39 three-room suite designs.

Y&S Condos is very close to transit. TTC bus service and is just steps away. Eglinton subway station is at walking distance from this new development and further connectivity to Union Station is just in 20 minutes. New Eglinton Crosstown LRT which is under construction will get riders across the town by 60%. It is set to be completed by 2021. 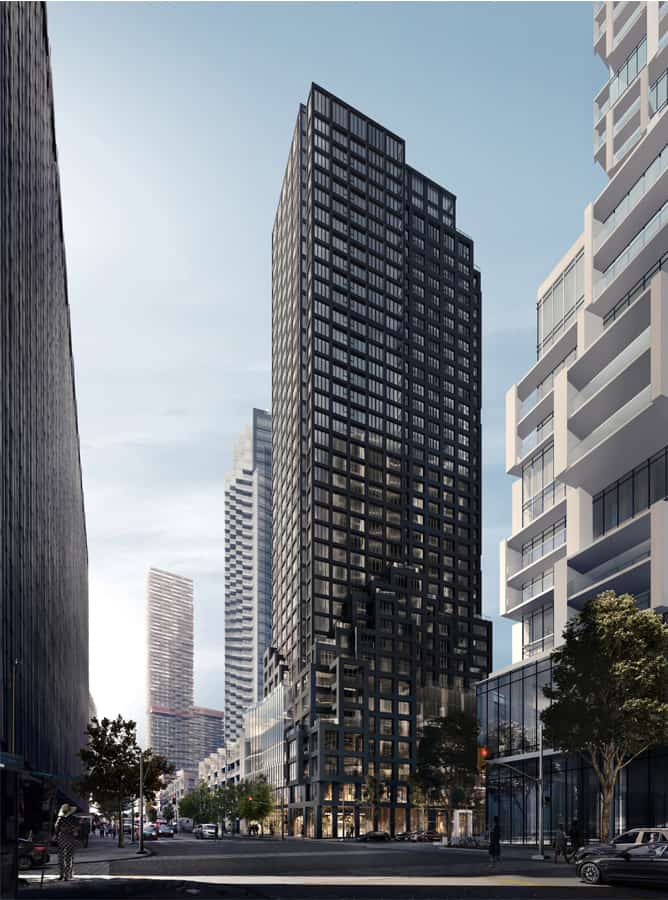 Why Invest in Y&S Condos?

✅ Walk to Everything! – Y & S Condos are located just south of the major intersection of Yonge and Eglinton, giving this location an almost perfect walk score. Everything residents would need is just steps from home. Enjoy being close to restaurants, banks, medical offices, grocery stores, shopping at Yonge Eglinton Centre, and even catch a movie at a nearby theatre.

✅ Take Transit! – Using transit when living at Y & S Condos is so easy, a car is not even needed. Many TTC regional bus routes are just steps away, including 24-hour routes. The Eglinton Subway Station is a short walk from home, connecting residents to Union Station in just 20 minutes. The construction of the new Eglinton Crosstown LRT is now underway and is set to be completed by 2021, and it will get riders across town 60% faster.

✅ Renowned Education Options! – For families looking to call Y & S Condos home, they can feel confident that their children will have access to quality education. The area is home to some of the best Montessori, Catholic and public schools, and Upper Canada College; a private school for boys.

✅ The First Choice for Homebuyers – Tribute Communities have been an active developer within the GTA for over 35 years. Their architectural designs and commitment to customers have earned them many awards and helping them become one of the leading builders in the GTA. 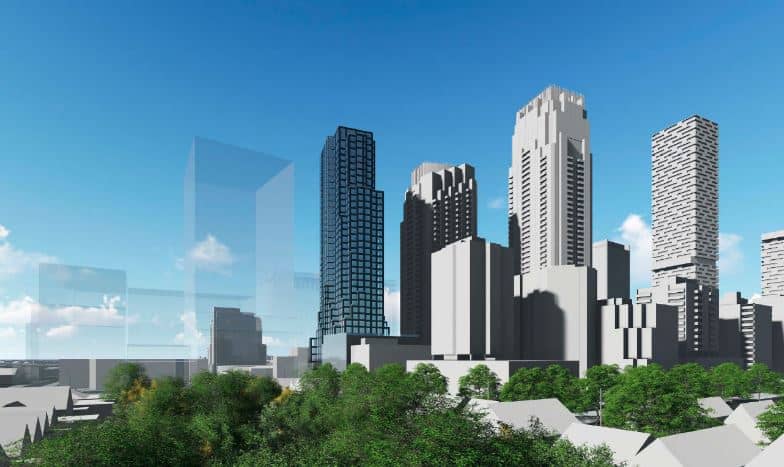 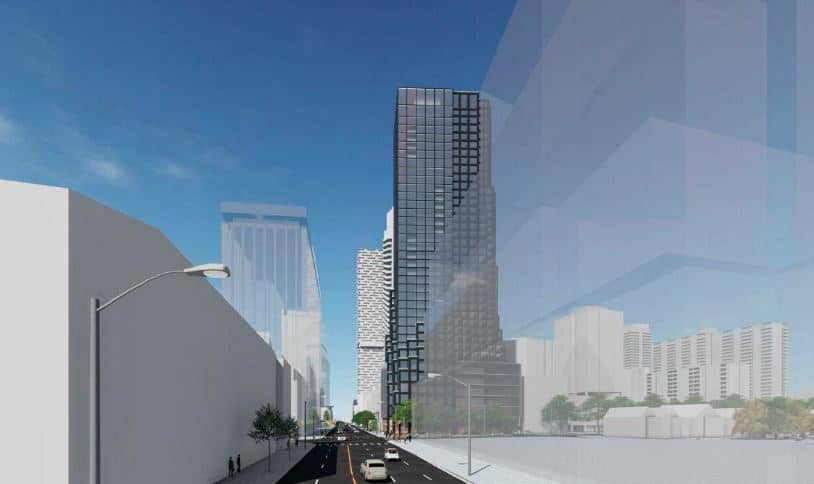 Y&S is new condo project by Tribute Communities and is currently in pre-construction.

Y&S condo is steps away from Yonge & Eglinton which is Toronto’s FASTEST Growing and Second Largest Employment Centre, boasting a 28% increase in jobs in the last five years.

Yonge and Eglinton has always been one of the best areas in Toronto, and now with the addition of the underground Eglinton LRT this area is set to become the next Yonge and Bloor in the next few years. Yonge and Eglinton is already Canada’s 2nd busiest intersection with the expansion of the Crosstown LRT. There is massive expansion in the area with an estimated 6% population growth by 2020, which translates to 18,000 new people.

Y & S Condo’s site boasts of a Transit Score of 95/100. It takes subway riders only 15 minutes to get into downtown Toronto, and getting to many of the most popular destinations including the Ryerson University and the University of Toronto is similarly easy.

Future residents will love Yonge & Eglinton – thanks to the upcoming Eglinton Crosstown LRT, now in construction and slated for completion in the next couple of years. 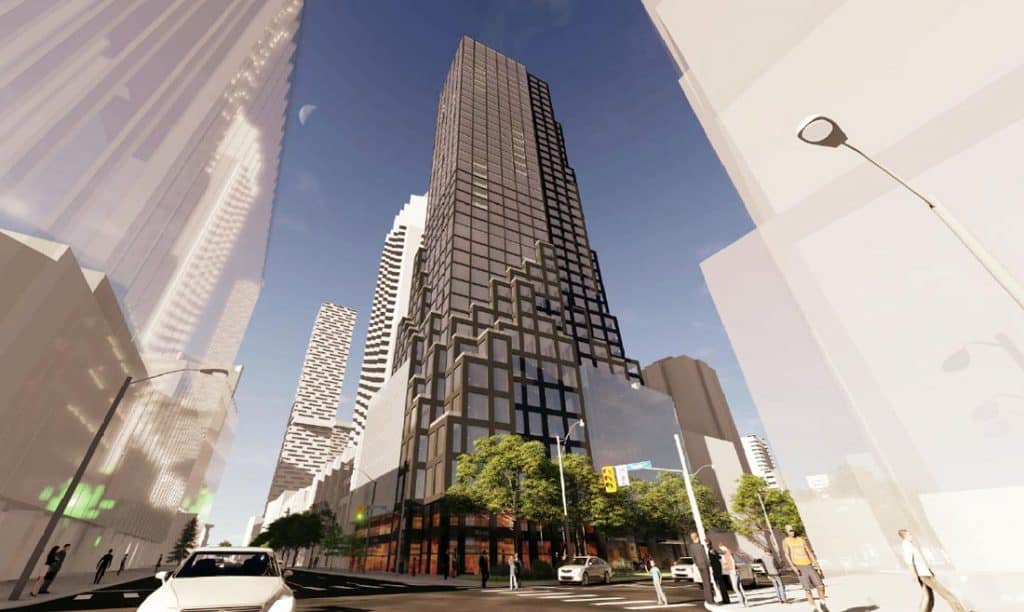 Tribute Communities is bringing this project in the locality for the masses who crave for urbane lifestyle. Tribute Communities is a highly recognized and established builder in GTA. It has a portfolio of townhouse communities that are urbanized, lavishly designed estate homes and an ever increasing list of buildings of modern condominiums. Their skyscrapers feature innovative designs that boast significant appeal to the surrounding neighborhoods.

In 2016, Tribute Communities was awarded the Homebuilder of the Year in Ontario.  has over 20 years of experience in condo construction and development. With their high standards of performance in residential buildings, residents can expect nothing less than the best.