Live in the Fashion District from the $500’s!!!
Register Now for VIP Access to this Project!

RUSH Condos by Altera Developments has teamed up with Quadrangle Architects in the development of Fashion District’s next stylish project. This contemporary mid-rise building of 15 storeys will house just 123 suites. 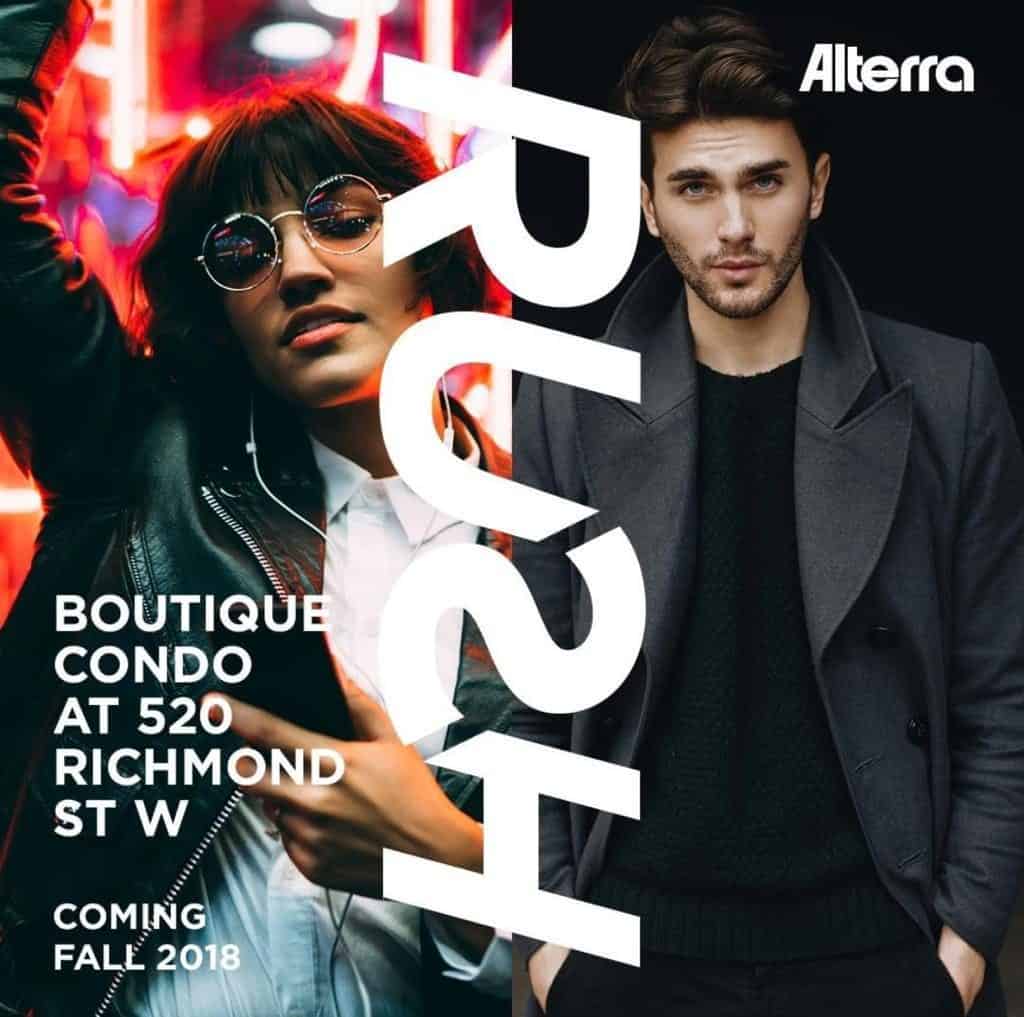 Residents will appreciate the vibrancy of the surrounding area but the slower pace of this particular strip- not to mention, daily necessities are just a stone’s throw away.

The façade of the building will feature wide windows and balconies for those who prefer to have private outdoor space. Amenities are set to include a landscaped roof-top terrace, a collection of indoor facilities, 36 parking spots and much more. Rush Condos will be a modern addition to one of Toronto’s top “regeneration areas”. This pocket of the city is rich in historic buildings that may become condominiums in the near future.

Rush Condos is a new high-rise condo development by Alterra. Prices estimated to be starting from $400,000 and will feature 123 units at 15 storeys. Rush is nearby Alexandra Park and the Queen TTC Streetcar, the project is estimated to be completed in 2022 and will be located on 520 Richmond Street West at the Fashion District neighbourhood in Toronto. 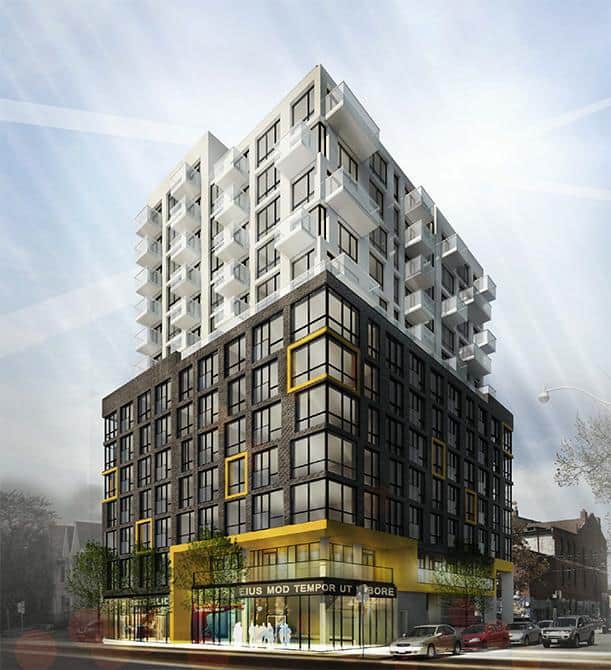 RUSH Condos is within walking distance to the Toronto Eaton Centre and the Fashion District – you will be surrounded by trendy and luxurious brands.

RUSH is bordered by the twice acclaimed coolest street in the world by Vogue Magazine, Queen Street West, and the beautifully busting King Street West. Studded with authentic eats to fine dining and boutique shops, wander along these wonderfully diverse streets and you’ll instantly feel their pull. 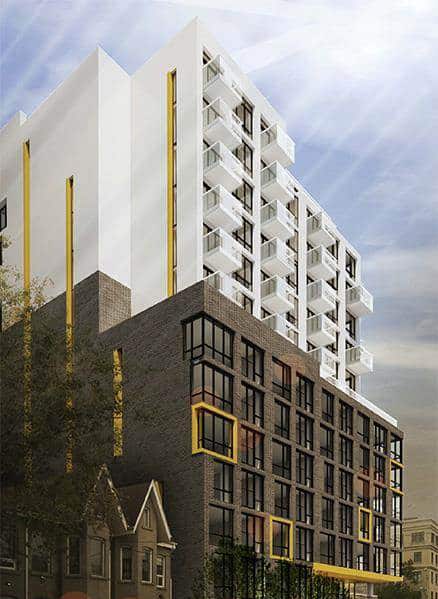 Augusta Ave. and Richmond St. W is surrounded by multiple transits stops and Osgoode Subway Station is just a 15-minute walk away. Osgoode Station connects riders to Union Station, Go Trains and the Up Express to Pearson International Airport. Rush Condos has an outstanding Transit Score of 100/100! 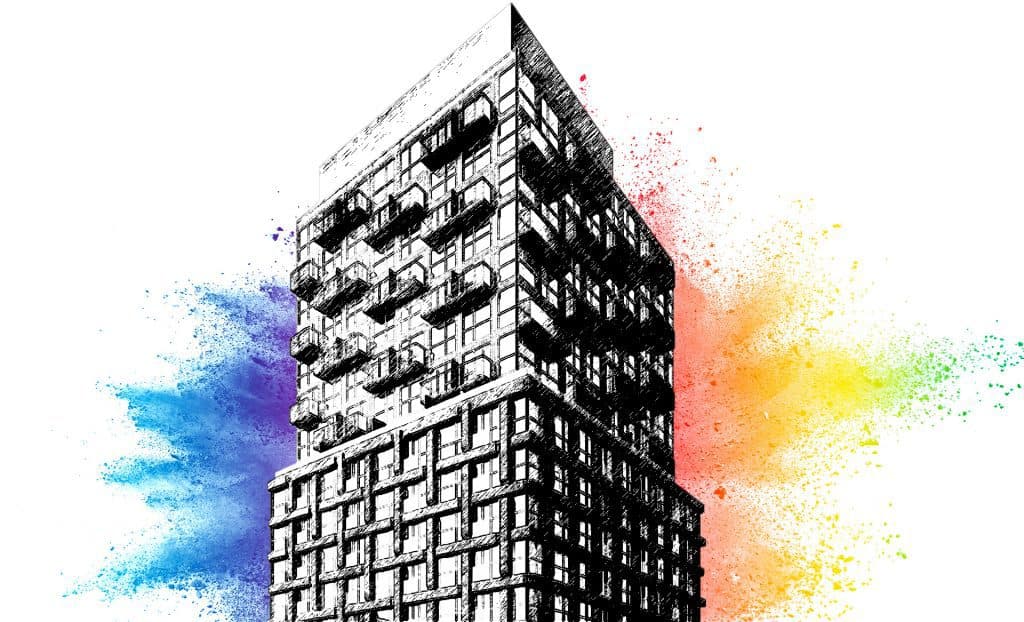 About the RUSH Condos Developers:

Alterra defines urban living with our exceptionally high standards of construction, masterfully crafting buildings that go on to define the neighbourhood. They understand the complex relationship between people and places, and our success emerges from this understanding. From concept to completion, it is the guiding force behind every decision we make.

With 1000’s of homes and award-winning condominiums to the brand Alterra has established a reputation for building, managing and creating legendary communities across the Greater Toronto Area and Golden Horseshoe.