River and Fifth Condos is a New Condo development by Broccolini located at Bayview and Dundas E, Toronto. Located in the city’s popular Corktown neighborhood, with great views of the city’s waterfront and skyline, you will be at the center of excitement and transformation as the city gets set to revitalize the Don Lands into a sustainable residential and commercial space featuring new schools and daycares. 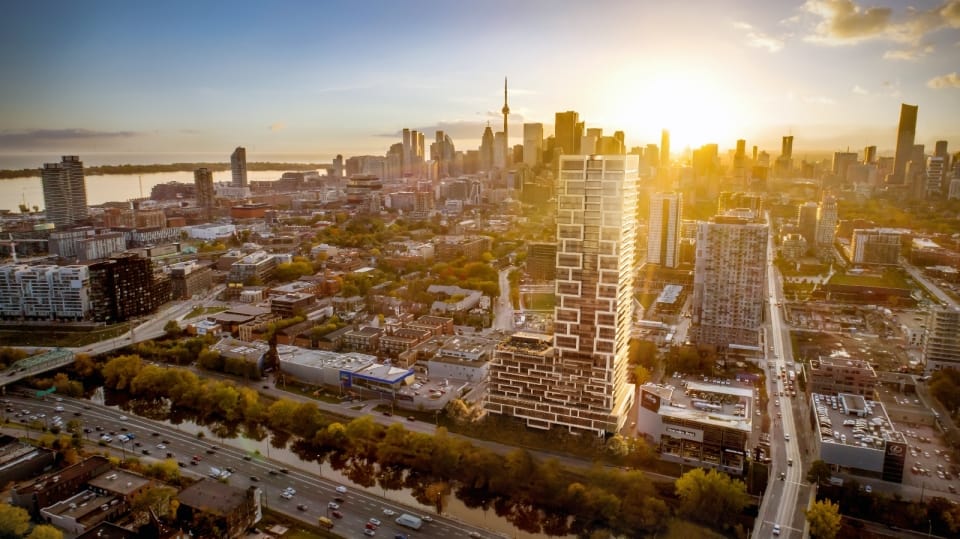 Reasons to Buy at River & Fifth:

The fusion of nature & city dance along the river’s edge.

Located at 5 Defries, Toronto, ON 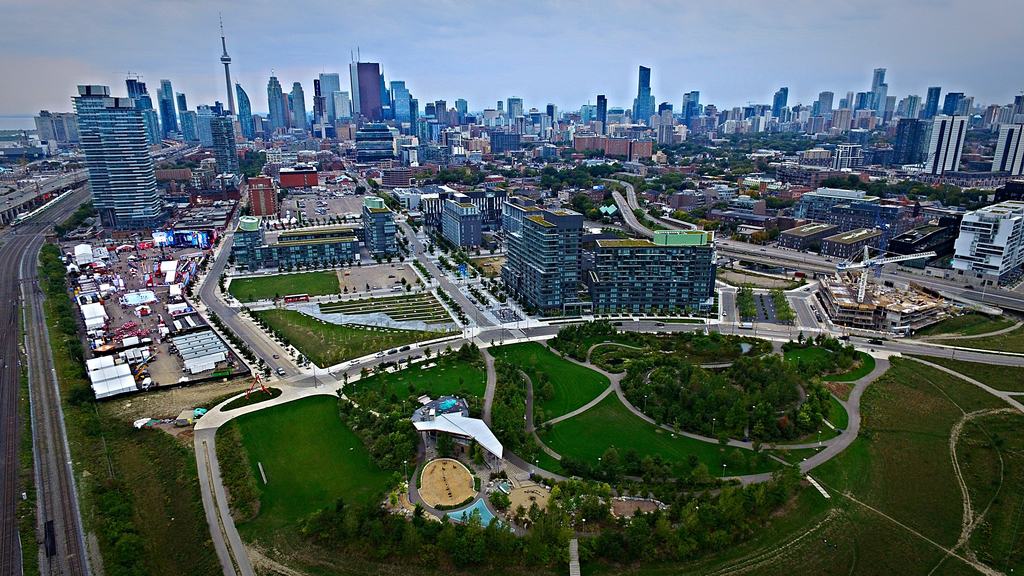 Situated between Parliament St to the east and the Don River to the west, Corktown has a great location for those who love the outdoors. There are numerous walking and biking trails along the river and towards the lakeshore, there is even a great dog park located in the triangle between Richmond, Adelaide and Power streets. Close proximity to the St. Lawrence Market and Leslieville to fulfill all your shopping and dining needs.

Living in a Corktown condo gives you easy access to the DVP and Gardiner Expressway, making the morning commute or weekend getaway that much easier. Queen and King St meet at River St, so you have a choice of either the 501 or 504 streetcars, depending where you want to go, there is also the Parliament bus that crosses over King.

Broccolini Developments, the name behind River & Fifth Condos, is also the developer of multiple high-profile residential projects, including townhome communities such as the Park Towns development in North York as well as acclaimed high-rise condominium projects such as The Slater in Ottawa, and L’Avenue condominium in Montreal, the tallest residential building in the city. As construction manager, Broccolini has built several large-scale residential developments, including the 155 Redpath condominium in Toronto, and the Westboro Connection, Life Sciences Condos, and Cathedral Hill projects in Ottawa. 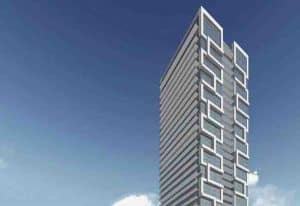