Get exclusive first access to Towns On Leslie by registering for FREE!

A Preconstruction Project by Skale Developments

Aurora is a town that combines rich history, culture and tradition with vibrant, modern experiences and a natural escapes. Parks, conservation areas, and outdoor picnics on manicured lawns are some of the scenic attractions Aurora has to offer.

Planned to mimic New York City style townhomes, with its brown brick exterior and a walkable streetscape Towns on Leslie is set to bring an urban experience to life. Current plans include a rooftop terrace and a balcony in each unit. Further information, such as a detailed unit breakdown, will be added as soon as it becomes available.

A Design Suited to Its Surroundings
Centered on Yonge St, Aurora has seamlessly blended its historical roots with its new role as a bedroom community for the Greater Toronto Area:
 The city’s historic & pedestrian-friendly downtown is home to a selection of small businesses
 Just to the east of the development site lies the SmartCentres Aurora North shopping centre
 An extensive network of walking & biking trails runs throughout the city
 Sobeys, T&T, Longo’s, No Frills and Superstore all have locations in the area
 Big-box stores such as Wal-Mart, Best Buy, Canadian Tire & Home Depot are close by

Accessibility
Aurora GO Station is a short distance to the west, while the new Bloomington GO station is readily accessible to the south (and boasts more parking than Aurora). Together, they offer a one-seat ride to Downtown Toronto any day of the week. York Region Transit provides local bus service along all thoroughfares in the area, while a route of the agency’s VIVA bus rapid transit network operates on Yonge St. Finally, drivers can conveniently access Highway 404 via a short drive to the east 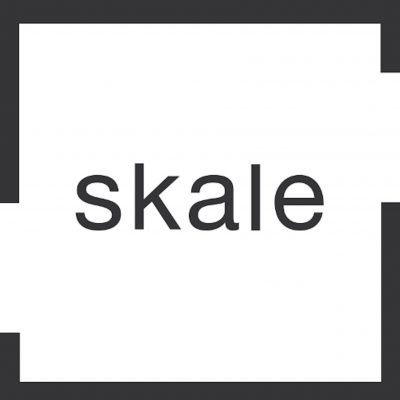