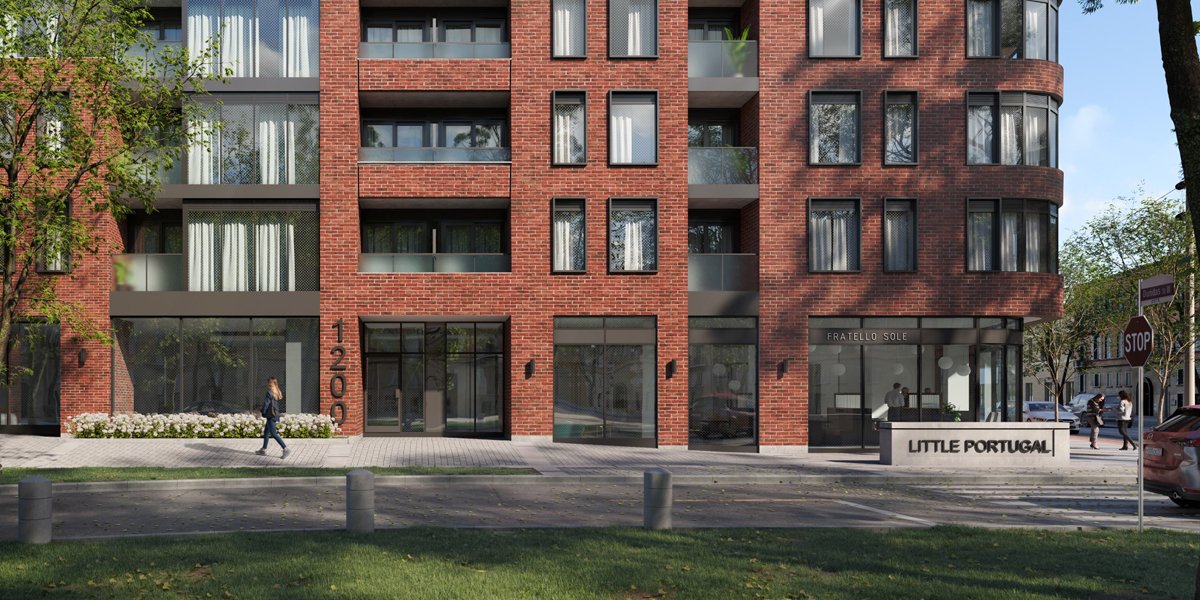 Get exclusive first access to The Twelve Hundred Condos by registering for FREE!

A new condo development by Fieldgate Urban in Toronto, ON.

Located in the Trinity Bellwoods neighbourhood, this Toronto condo is expected to be completed in 2020 by Fieldgate Urban. You will find 1200 Dundas Street West near the intersection of Dundas St West & Ossington Ave in West End’s Toronto area.

Steps from the Ossington strip, College Street and Queen West, it’s a neighbourhood where you can enjoy world-class dining, a bar-hopping evening out, festivals and everything in between. Lose yourself in endless options, just minutes from your door. 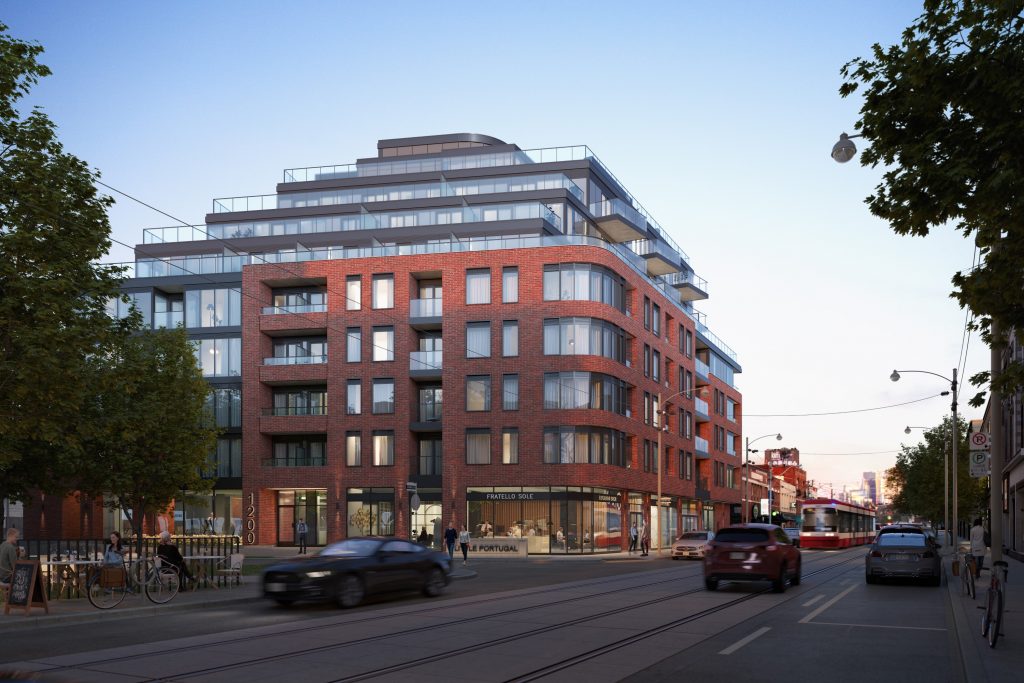 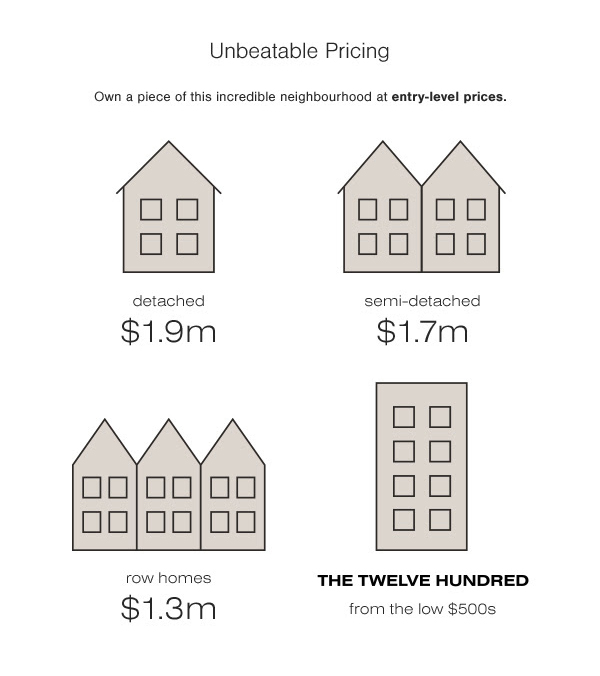 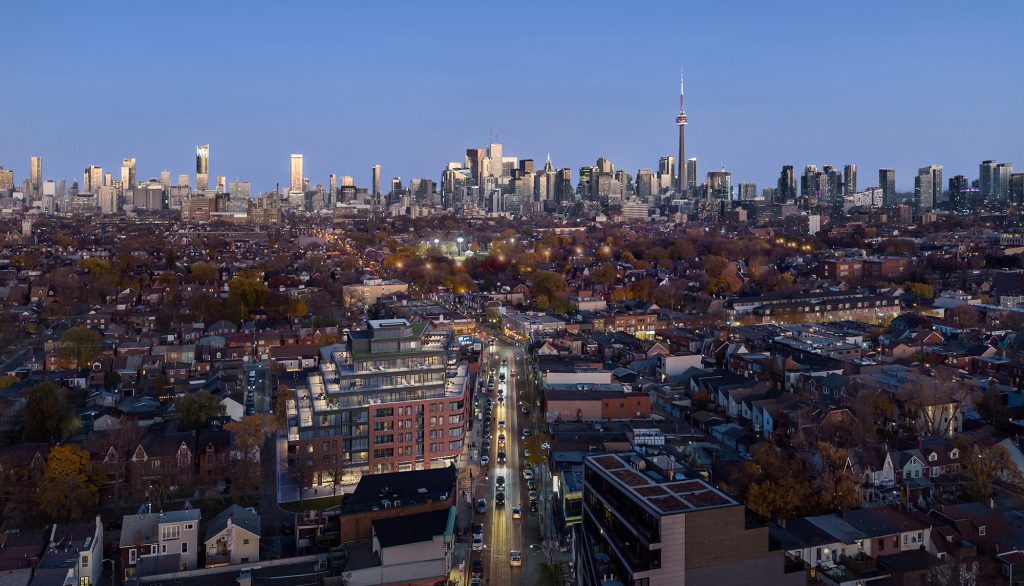 These new Dufferin Grove condos is situated near the intersection of Dundas Street West and Ossington Avenue. Emerging as one of the city’s hottest and hippest residential corridors in Toronto, High-profile publications have called it one of the coolest neighbourhoods in the world, thanks to unique features like street music and theatrical performances, communal fire pits, and a welcoming community atmosphere.

Whats in your neighbourhood: 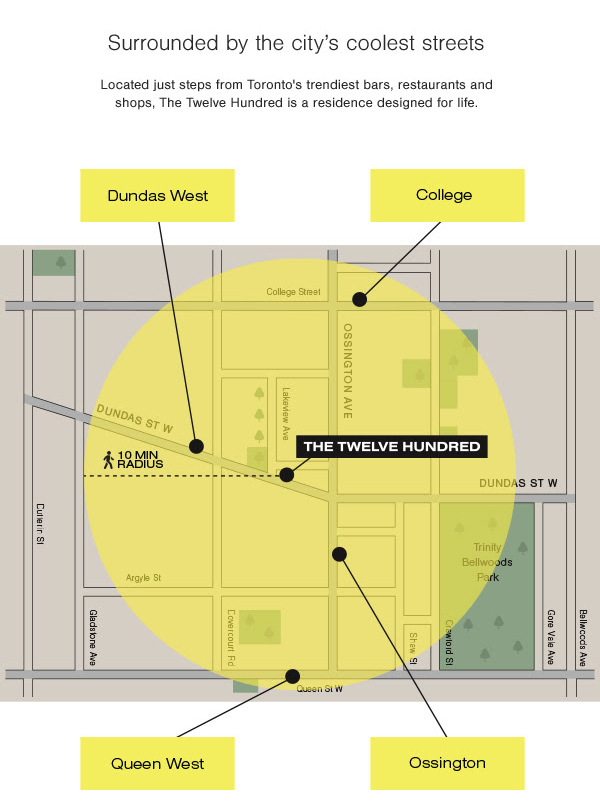 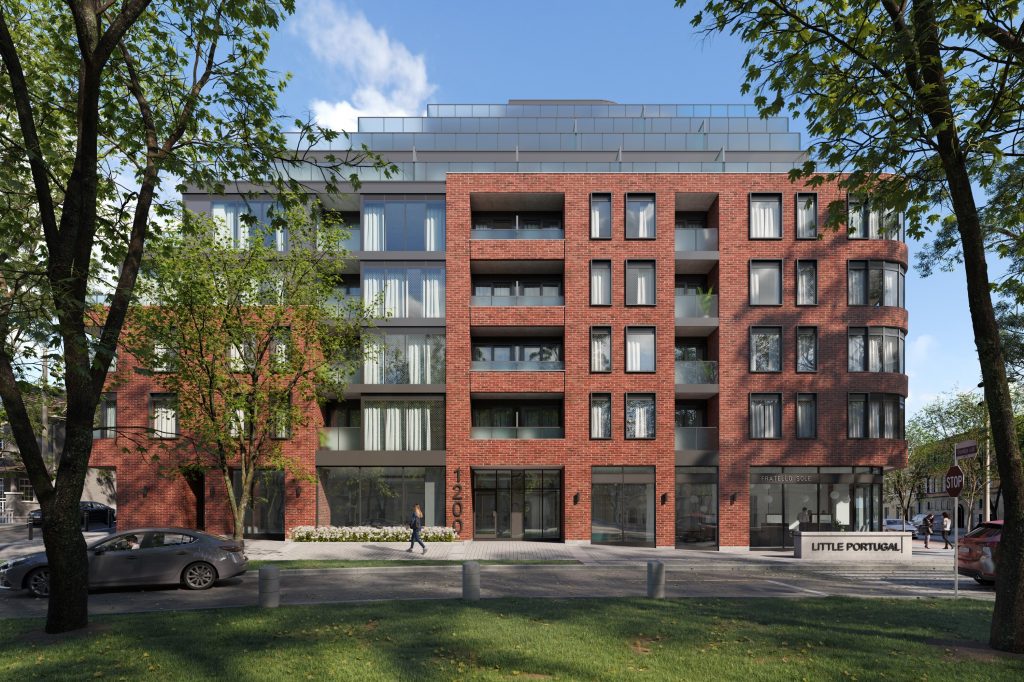 TTC streetcars run on dundas 24 hours, connecting you directly to Ossington subway station on Line 2 (Bloor-Danforth).  Cyclists will also love that Twelve Hundred Condos will be located in an area with an 85/100 Bike Score, while motorists can cruise a few blocks south to link up with the Gardiner Expressway or Lake Shore Boulevard. 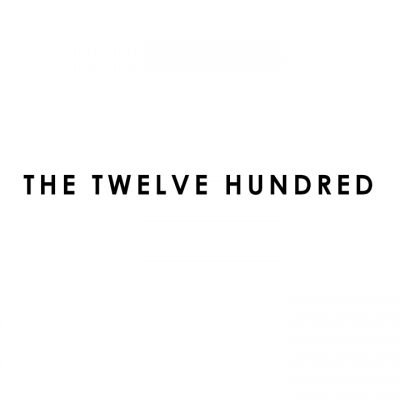