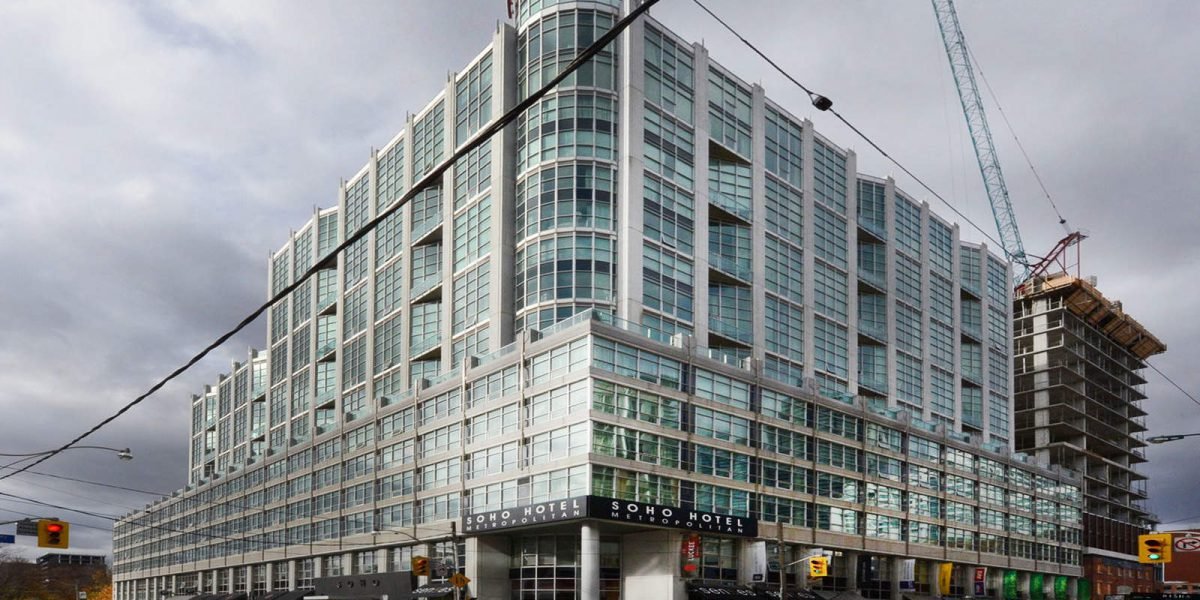 Get exclusive first access to The Soho Condos – 36 Blue Jays Way by registering for FREE!