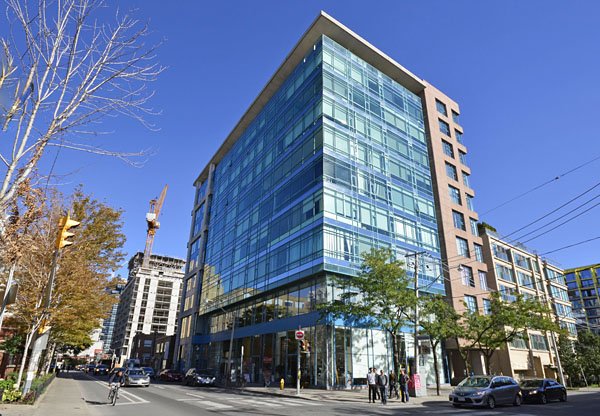 Get exclusive first access to Starwood Lofts and Condos – 477 Richmond Street West by registering for FREE!

The Starwood Lofts and Condos are located on Richmond Street West just West of Spadina Avenue in Toronto’s Queen West area.  The Starwood Lofts and Condos are close to many amenities such as malls, grocery stores, outdoor parks, and many transportation routes.  The condominiums are close to many different grocery stores with many smaller independent stores which sell exotic foods which normal stores do not sell, as well as major chain stores such as Loblaw’s, Kitchen Table, and Sobey’s.  The indoor malls nearest to the Starwood Lofts and Condos are Toronto’s Eaton Centre to the East which is best accessed using public transit and Sherway Gardens to the West which is best accessed with a vehicle.  There are many parks near the Starwood Lofts and Condos such as Alexandra Park to the North and Trinity Bellwoods Park to the West on Queen Street West.  There is great access to public transportation routes with the Queen Street West T.T.C. streetcar just to the North which can take you East to Osgoode Subway Station and the Spadina Avenue T.T.C. streetcar just to the East which takes you all the way to Union Subway Station and the Go Train and Via Rail trains.  The subway system can then take you anywhere in the city of Toronto.  There is also good access to major roadways with the Gardiner Expressway and Lakeshore Boulevard to the South as well as University Avenue to the East to take you North out of the city.