Get exclusive first access to MRKT At Alexandra Park by registering for FREE!

MRKT Alexandra Park is a rare opportunity to live in the cultural epicentre of Toronto. Located west of Spadina on Dundas Street West, the city’s best and most unique shops, restaurants, galleries and parks are just steps away. 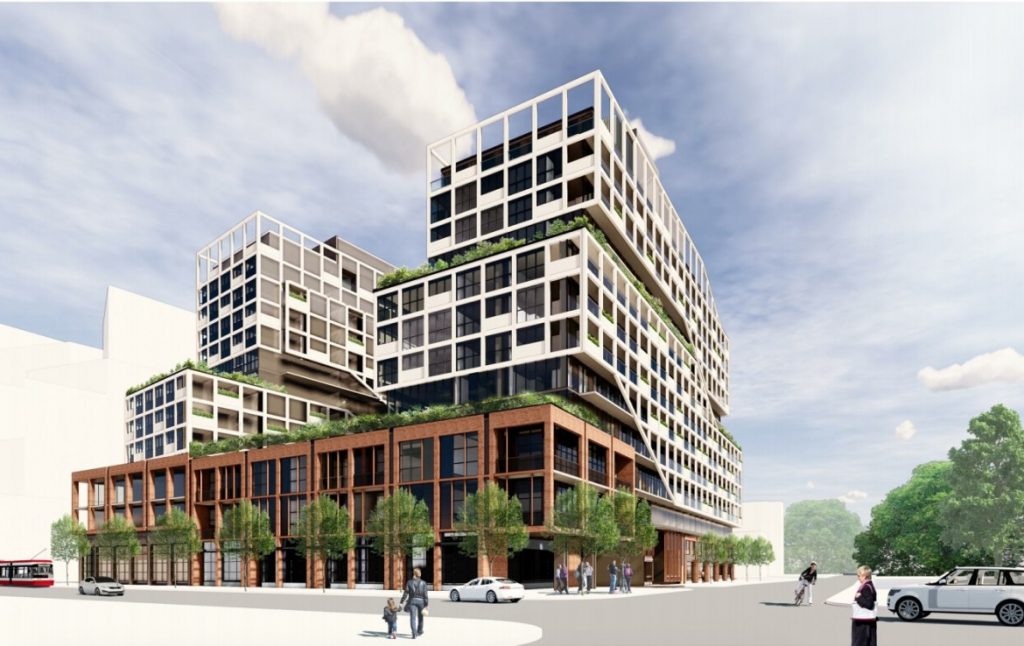 Steps from Toronto’s Kensington Market, the very trendy Queen West neighbourhood of Toronto and Chinatown, MRKT At Alexandra Park, the third phase of a master planned community will be a 15-storey building with 175 suites ranging in size from 516 sqft to 1,475 sqft. 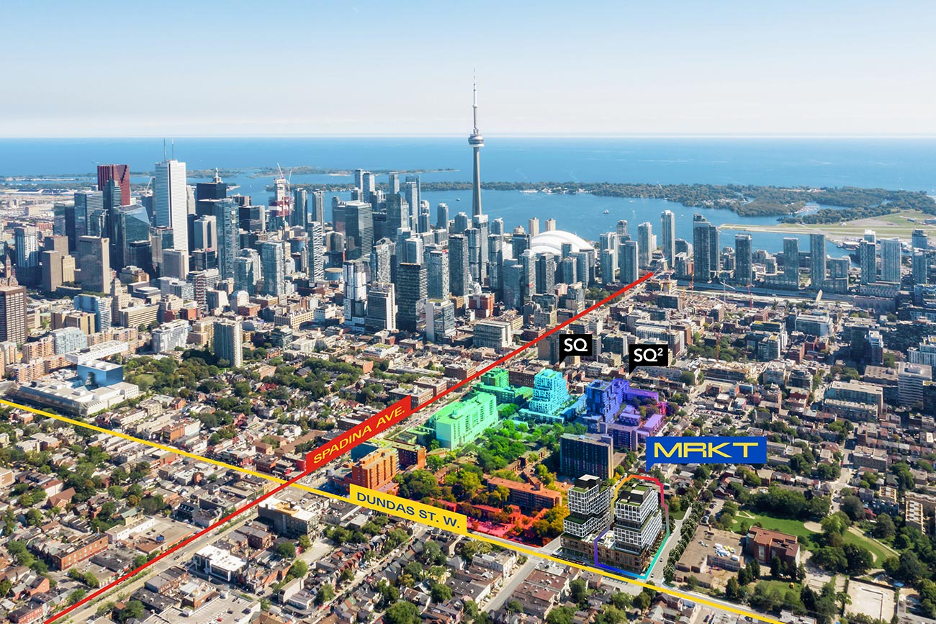 MRKT at Alexandra Park is located at 119 Denison Avenue, at the South East Corner of Dundas Street West & Denison Avenue in the Alexandra Park neighbourhood, which is surrounded by Toronto’s trendy Chinatown, Kensington Market, and Queen West. Residents are walking distance away from Kensington Market, Toronto’s largest outdoor food market offering a variety of specialty bakeries, cheese shops, and trendy restaurants and bars. Another popular destination nearby is Chinatown, a quaint neighbourhood with Asian shops and markets as well as restaurants. With Queen West neighbouring Alexandra Park, residents have an opportunity to explore this buzzing scene, complete with art galleries, chic restaurants, and retail boutiques.

WALK TO EVERYTHING TORONTO HAS TO OFFER