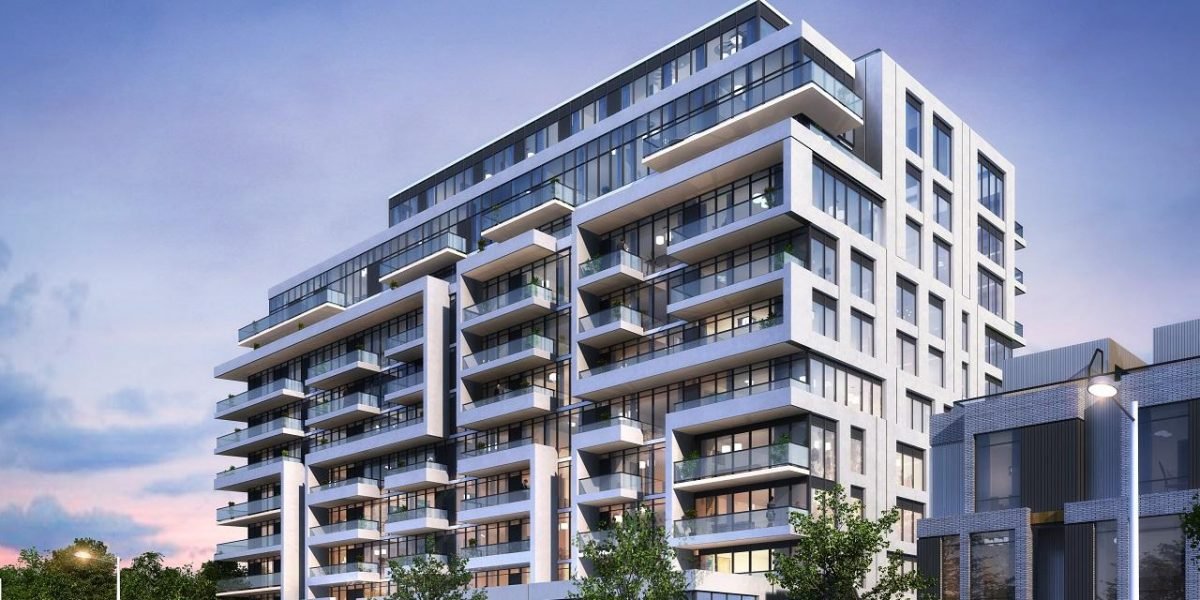 Get exclusive first access to Metro Park Condos by registering for FREE!

Introducing Metro Park Condos, a modern and contemporary development coming soon to the North York neighbourhood. Sitting just south of the intersection of Don Mills and Eglinton in the Flemingdon Park neighbourhood, this new high-rise condominium is set to accentuate the standard of urban living in this already centrally-located neighbourhood. 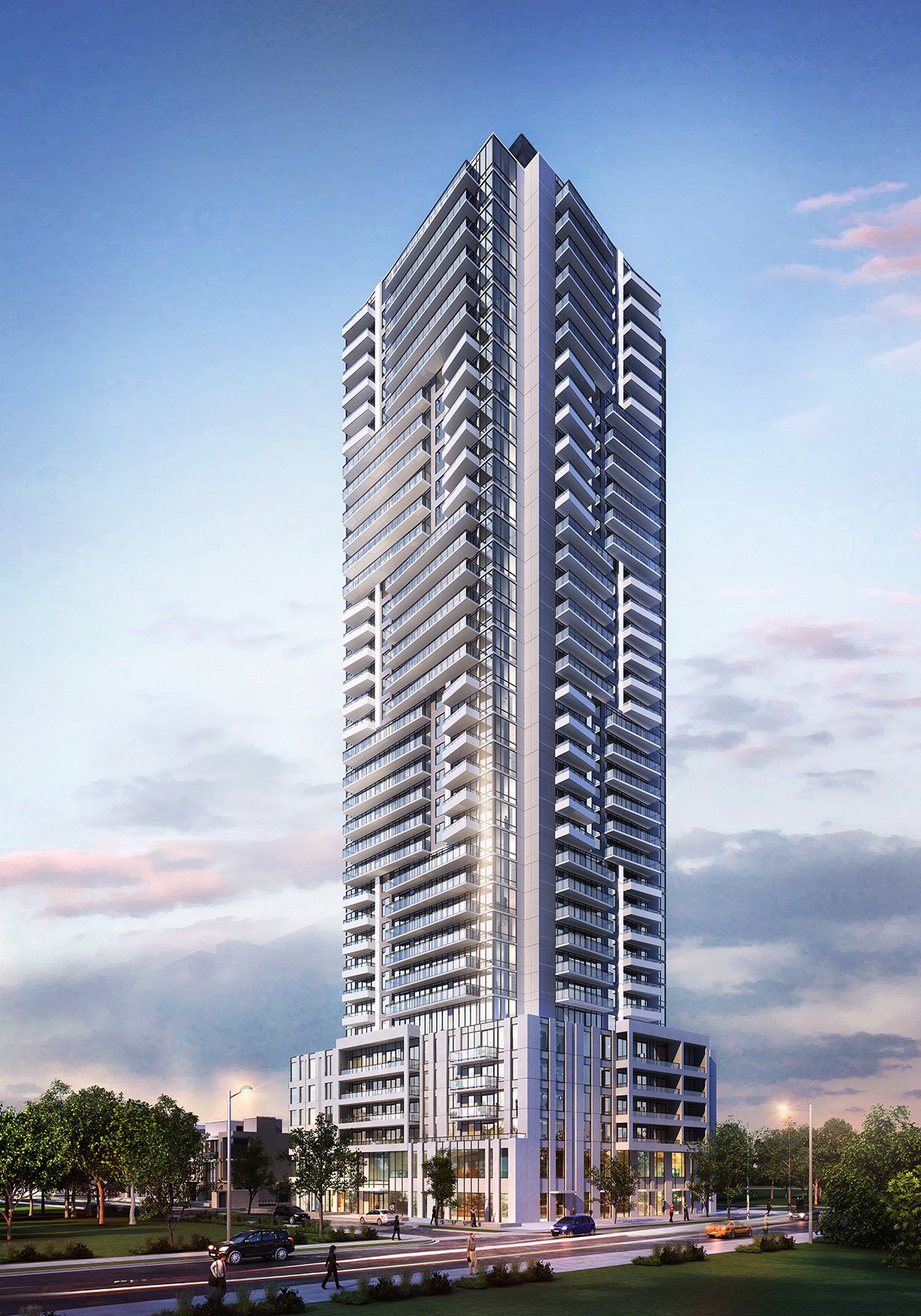 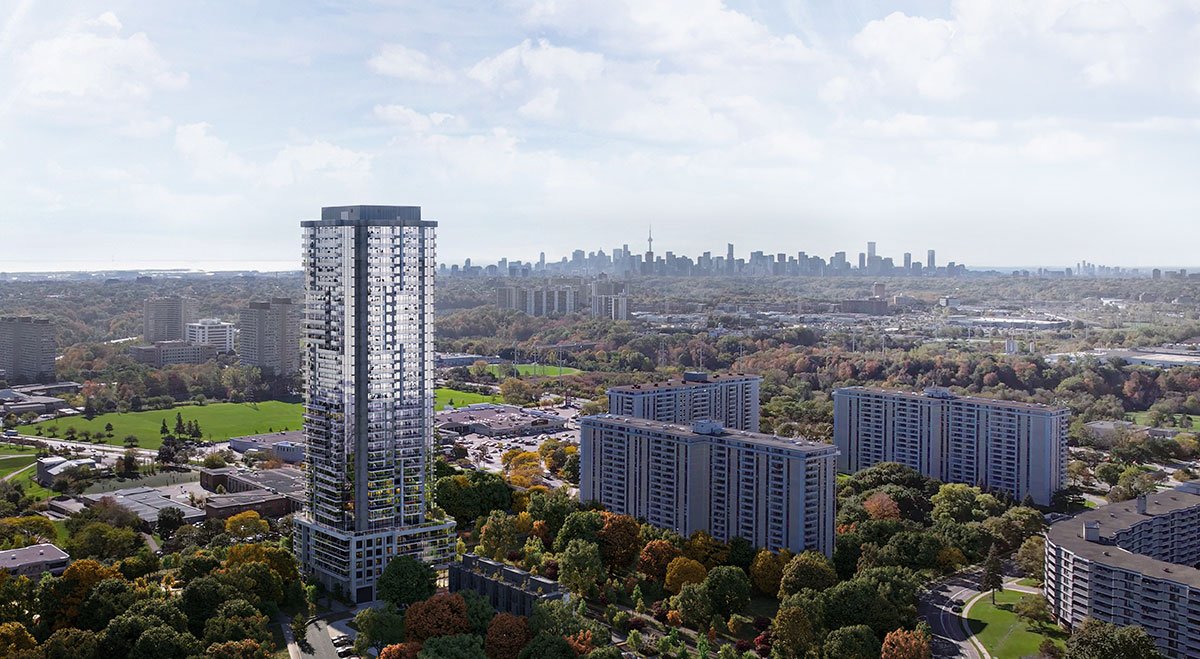 Metro Park Condos is perfectly situated in a highly desirable neighbourhood that is poised to become a transit-oriented, connected community, already surrounded by nature.

The project will provide 552 new units to the North York neighbourhood, nearly 50% of which will be 2 and 3 Bedroom units designed for families.

With proximity to parks, culture, and retail destinations – Metro Park is the perfect solution for the discerning buyer with a preference for an active lifestyle. 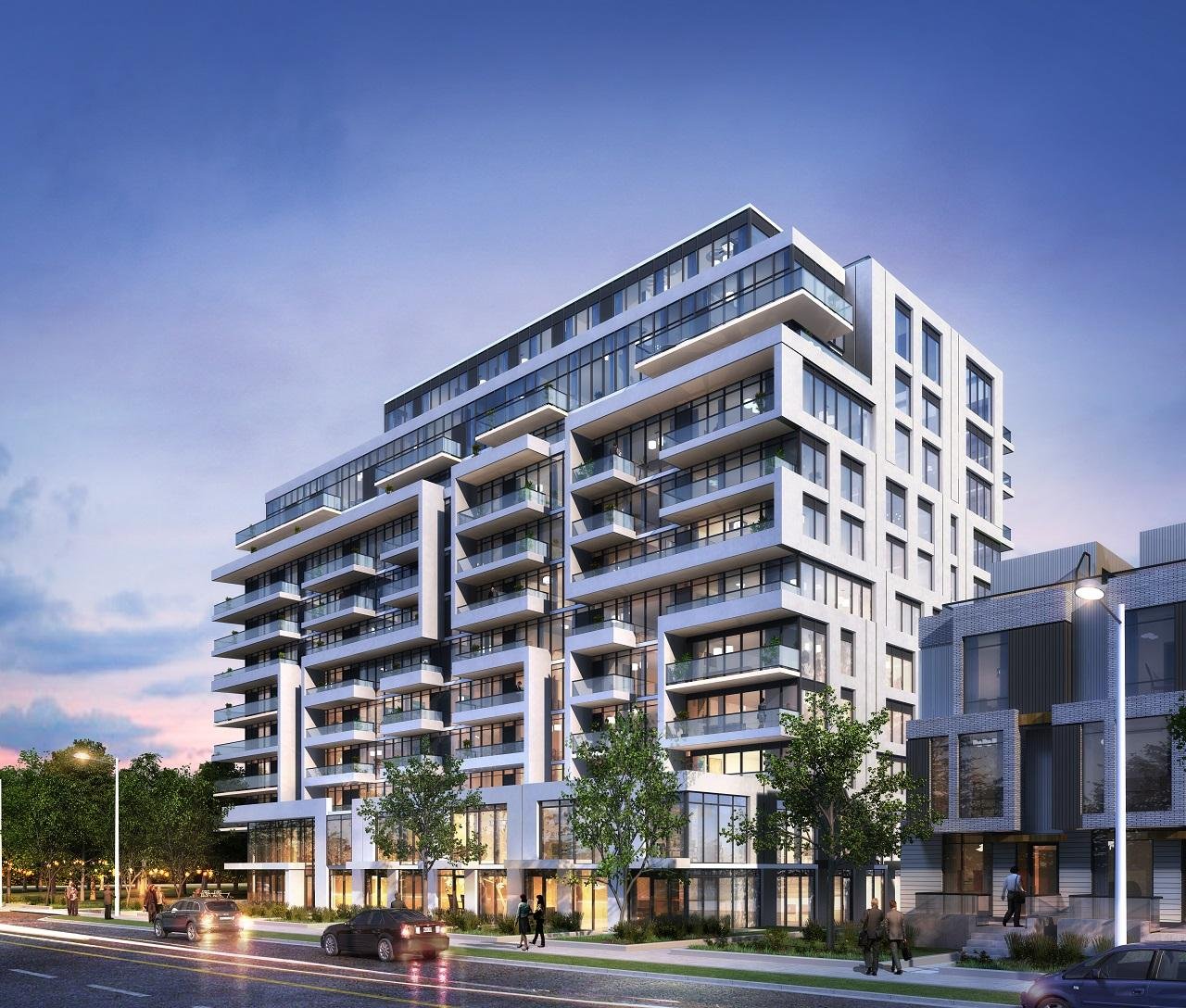 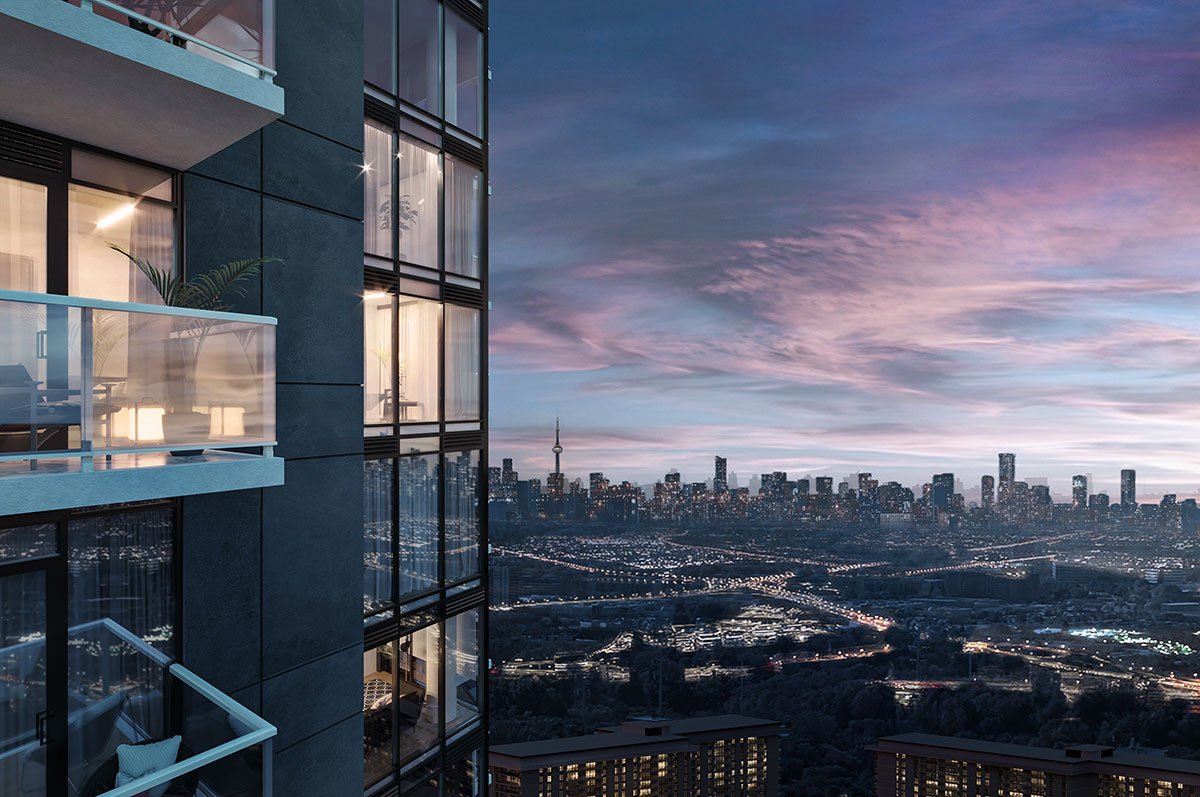 North York is quickly becoming regarded as one of Toronto’s hottest up-and-coming neighbourhoods, with a perfect balance of affluent urbanisation and natural beauty.

Local to this area is the Aga Khan Museum, the Ontario Science Centre and the Shops at Don Mills – which contain numerous dining and shopping options.

Another exciting development coming soon to this neighbourhood is the Eglinton Crosstown line, which will be located just moments from the site of Metro Park Condos boasting three separate stations.

The Eglinton Crosstown LRT is expected to significantly increase the value of property around the line with its vast network of rapid transit across Toronto.

The DVP connects motorists to the GTA’s most essential highways, even allowing motorists to bypass Downtown Toronto through it’s arterial network of highways. Suffice to say that with North York, location is everything. 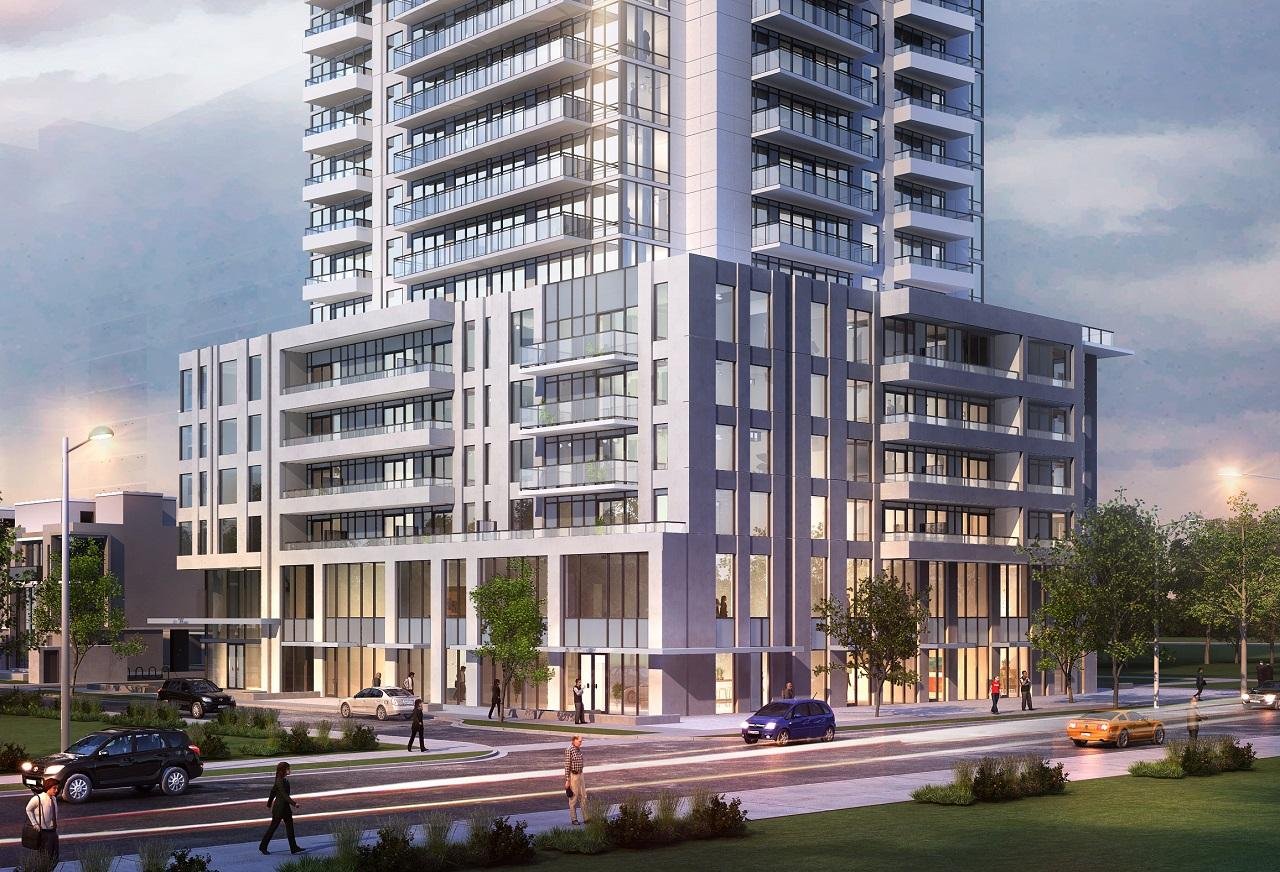 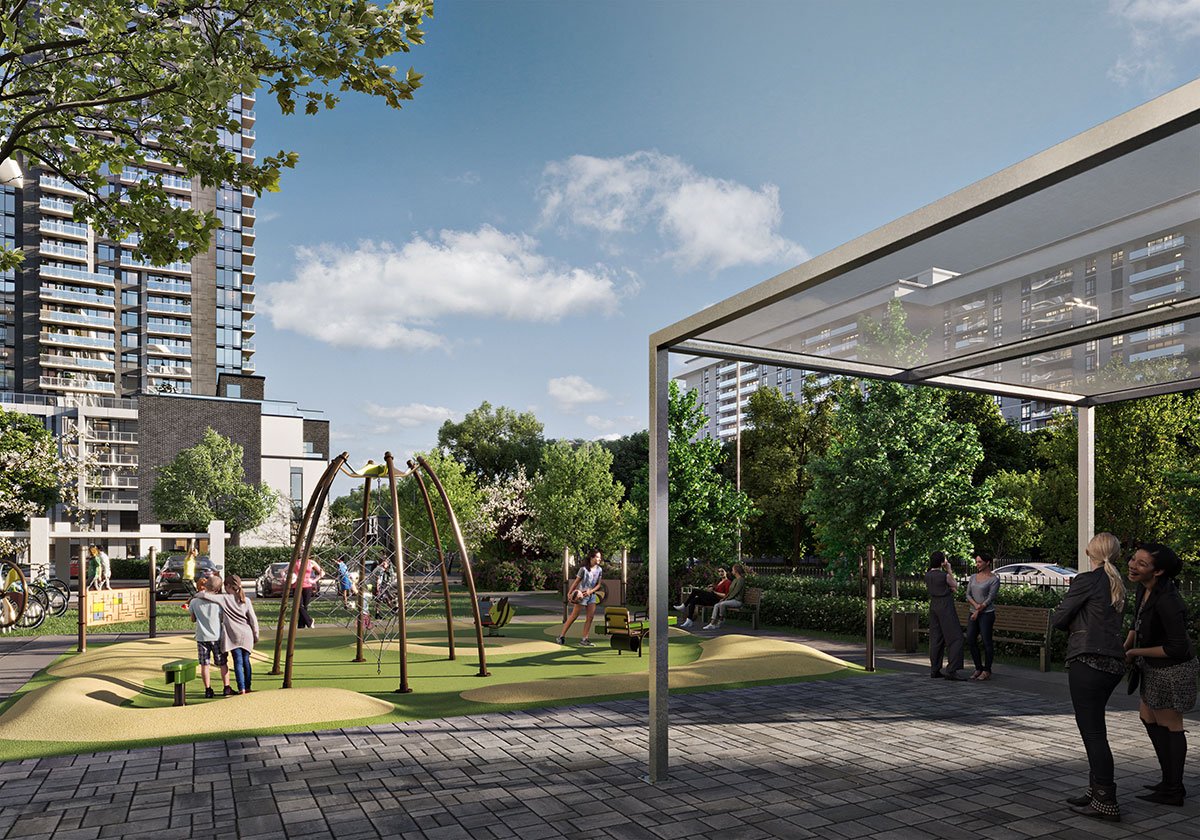