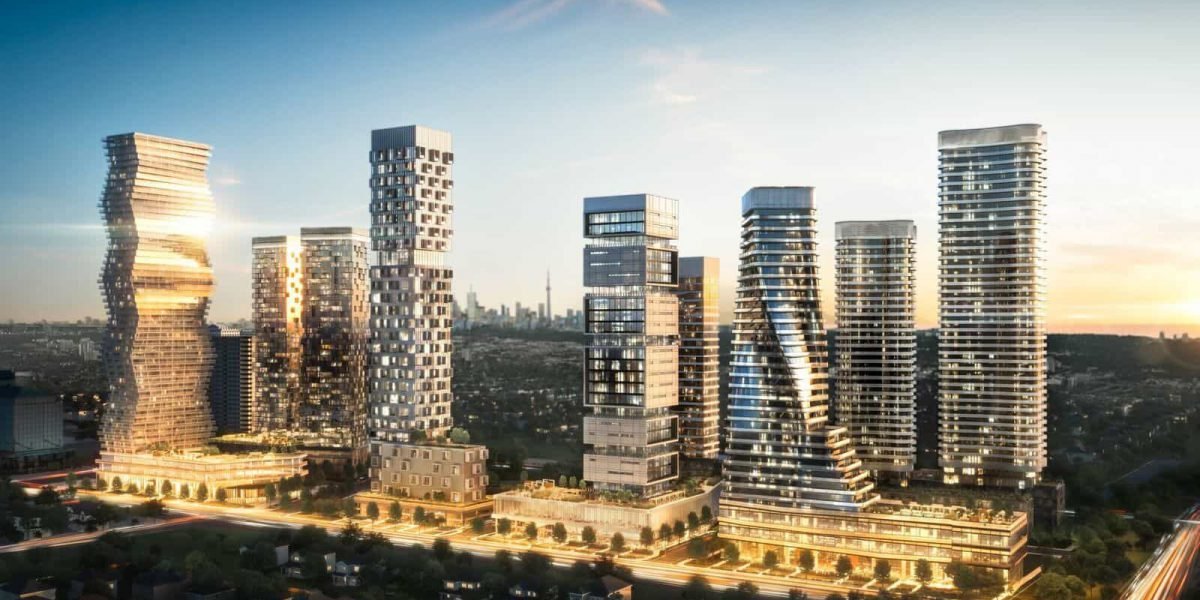 COMING SOON
This Project Is Not Yet Open To The Public

Register To Get Prices, Plans, and Brochures

Mississauga’s future is about enjoying today. That’s the goal of M City – the new condominium community located at Burnhamthorpe and
Confederation Pkwy. Nestled in Mary Fix Creek Gateway, this city-within-a-city combines green open spaces with a tight-knit neighborhood feel, all in downtown Mississauga, and because this community is about bringing family, friends, and neighbours closer, everything they need is closer too. With Square One, Sheridan College, banks and libraries a walk away, commercial and public amenities are well within reach.

Culture, character, and personality are also what make a community great. Residents can find the best of it at the nearby Civic Centre, Celebration Square, and the Living Arts Centre. Here, they can get to know each other and celebrate the diversity of their neighbourhood, but when they need to travel a bit further for work or pleasure, residents have transportation all around them. Whether they want to use the GO, Mississauga Transit or bike paths, getting around is super easy.

The development of M City will continue Rogers’ long history in Mississauga. Rogers Real Estate Development Limited has engaged the services of Urban Capital to manage the development of the first phase of M City. It is Rogers’ intention for the launch of M City to be viewed as a catalyst for downtown Mississauga and the Rogers family is honoured to have the opportunity to transform a long held family asset into a new, lively community in the burgeoning downtown.

Urban Capital is one of Canada’s leading developers with an award-winning reputation for architectural design, environmental sustainability, and a commitment to cities. The company is widely recognized for bringing high-design urban living across Canada. Consistently named as a top 10 condo developer in Toronto, Urban Capital has over 5,500 condominium units developed or under development since 1996.

Register for M City Condos today and ensure you are first in line to receive the promotional package, special incentives, price list, floor plans and the widest selection of suites to choose from at the lowest entry price in advance of the general public opening.