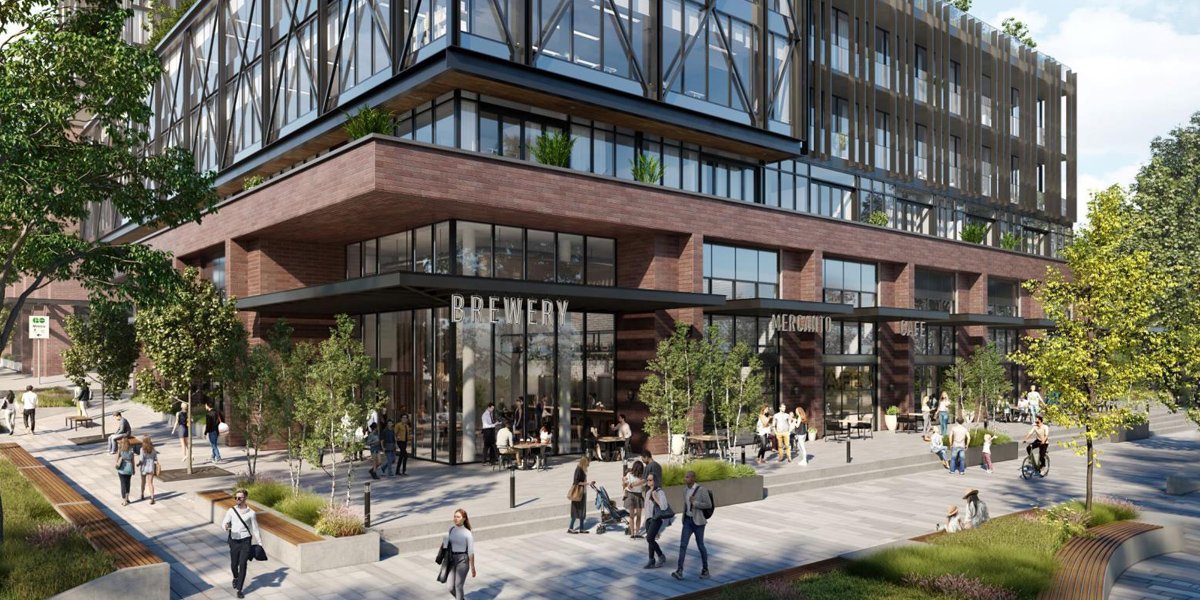 Get exclusive first access to Grand Central Mimico Condos by registering for FREE!

A master-planned community in Etobicoke by Vandyk Properties.

This new master-planned community, begins with the first phase –  The Buckingham!  Located at 23 Buckingham Street, this bold new 3-tower condominium development will soon launch within the Mimico Triangle at Grand Central Mimico.

Grand Central Mimico, starting with The Buckingham, will have a mixture on the ground level of retail, offices, and restaurants in addition to bringing hundreds of residential units to an exciting neighbourhood.

The Buckingham Condos will consist of three towers; 12, 24, and 39 storeys with a total of 700+ condominium units. Units will be a mix of one bedroom, two bedroom and three bedroom layout. 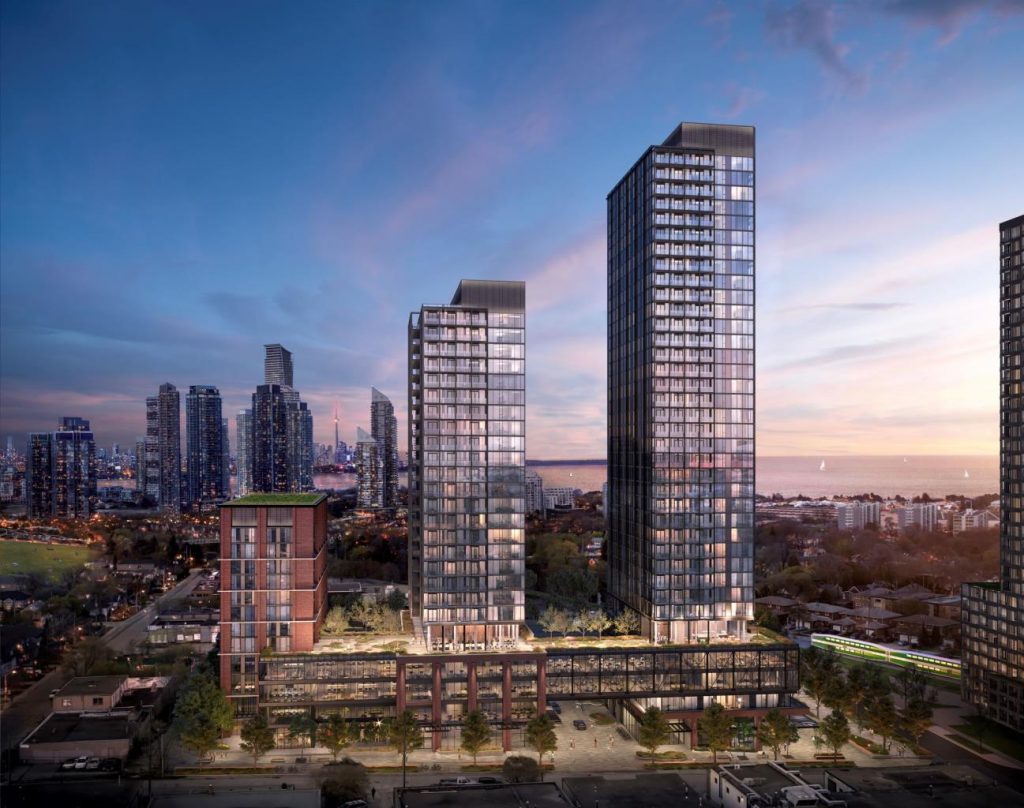 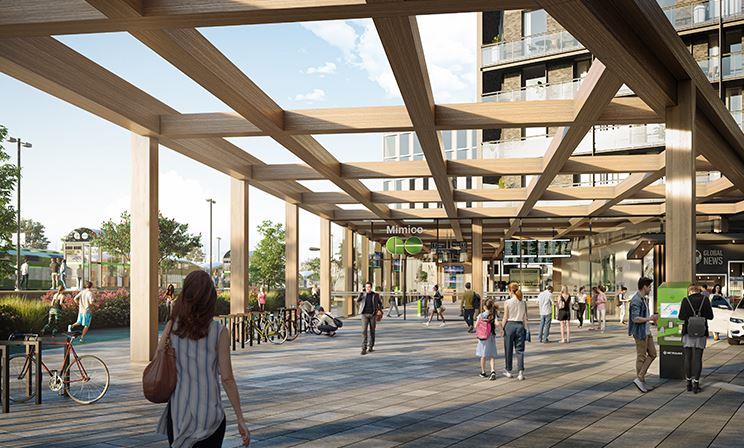 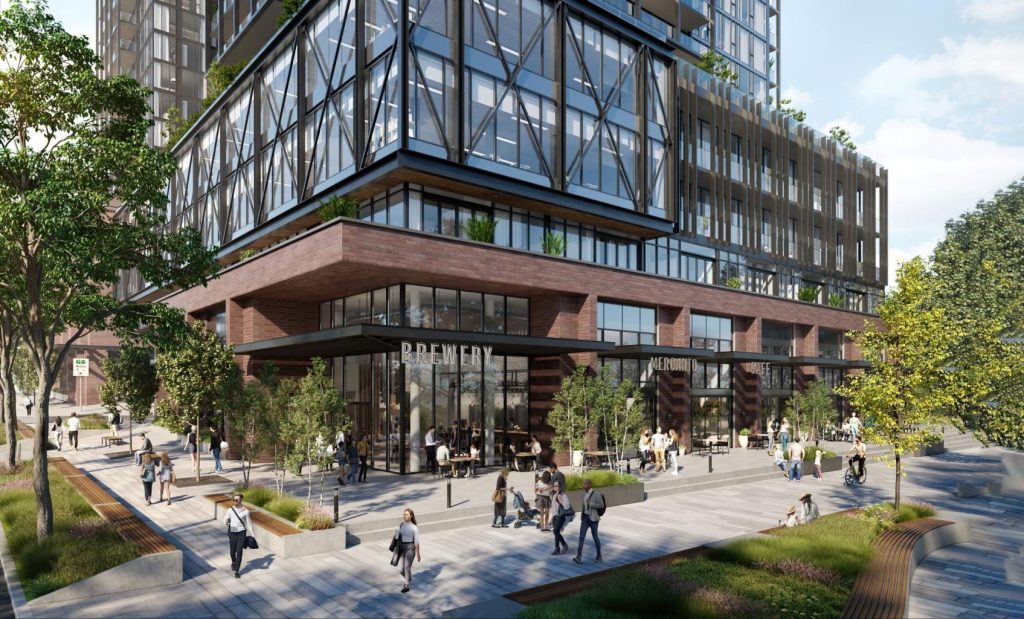 Residences of Grand Central Mimico will have easy access to TTC & GO Transit. Easily connect to the TTC Line 2 at either Royal York Station or Old Mill, each about a ten minute drive away. Line 2 Bloor-Danforth has it’s western tip ending at Kipling Station near Islington City Centre West in the heart of Etobicoke, and countless bus routes line the many roads and streets heading north and southbound from there. 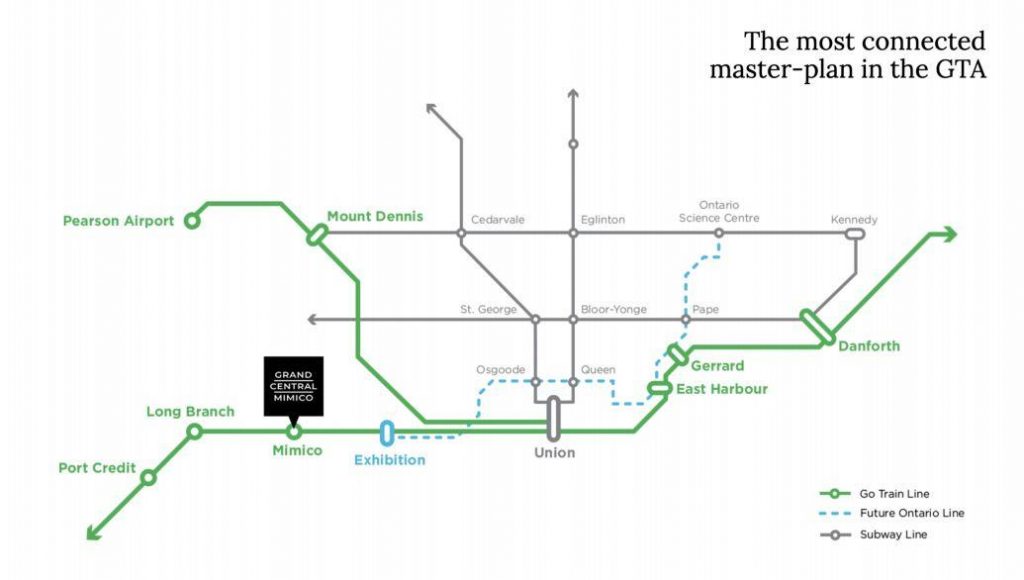 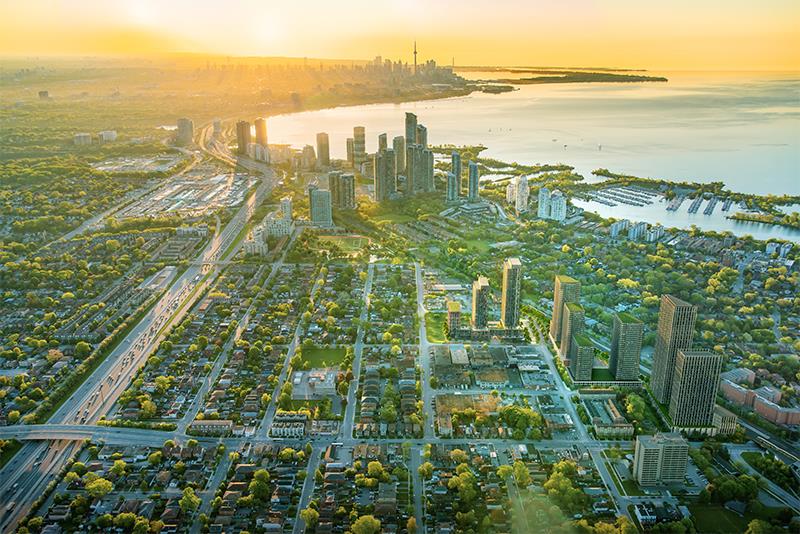 Sherway Gardens Mall  is a fast seven-minute drive away, and featuring over 200 retailers and restaurants including Hudson’s Bay, Saks Fifth Avenue, and Nordstrom. The Cadillac Fairview Mall was renovated in 2017 and continues to be a staple draw for residents of the people of Etobicoke.

With close access to IKEA, Lowe’s Home Improvement, Canadian Tire, Costco all of life’s errands will be a breeze. 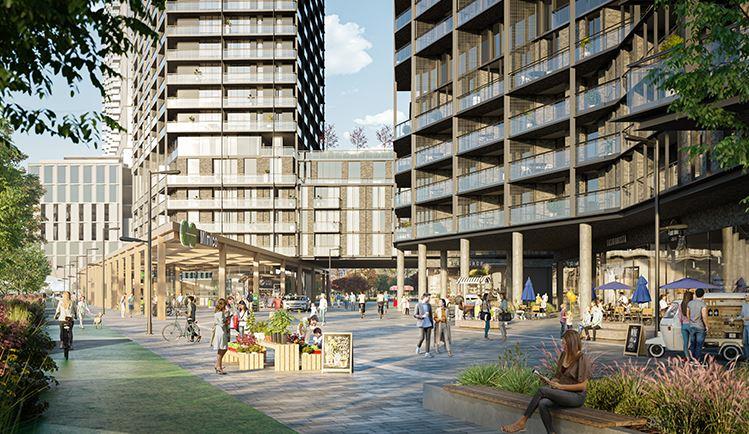 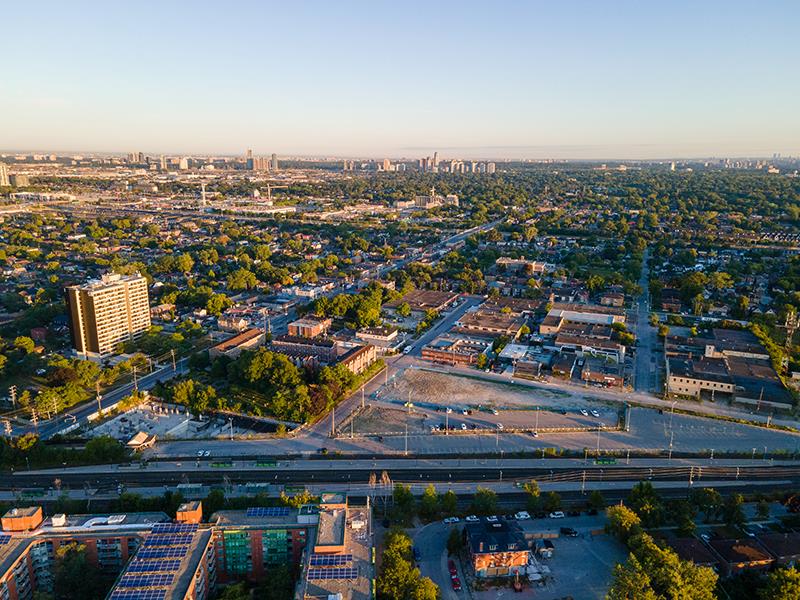 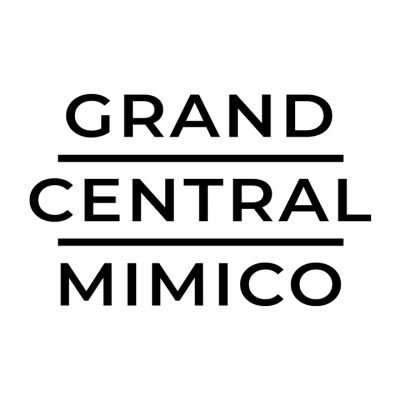