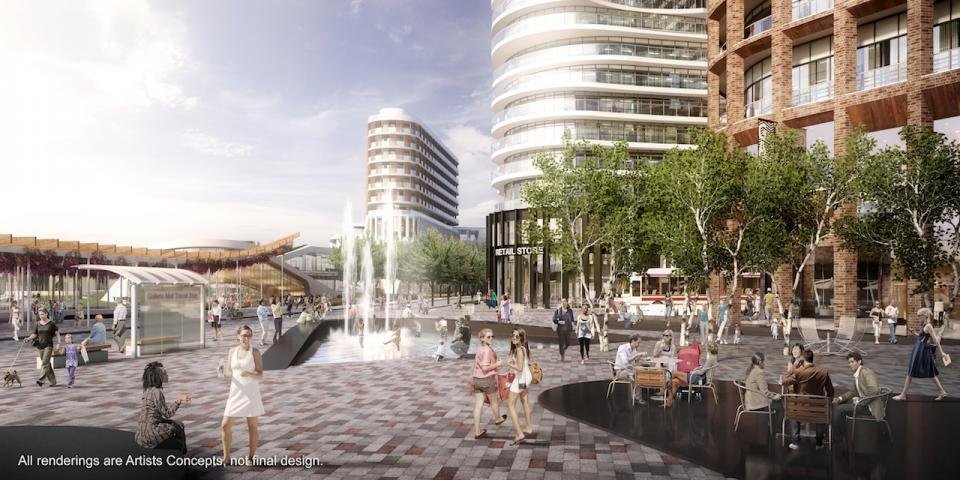 The Galleria Mall Condos at 1245 Dupont Street in Toronto’s Wallace Emerson neighbourhood will be developed and built by Freed Developments in conjunction with ELAD Canada. The property was sold for eighty million dollars and the development will be on a twelve acre site. The original development submitted by the original owners of the property was approved for 1,600 square feet which would be contained in six separate buildings. The new project will most likely be a lot larger and we will keep you up to date on it here. 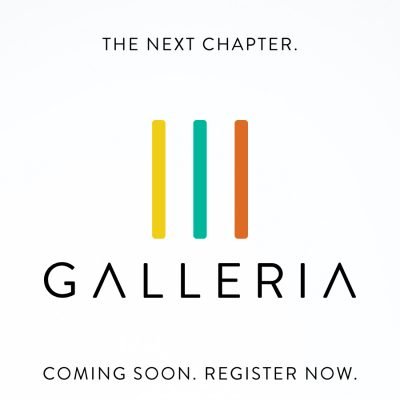