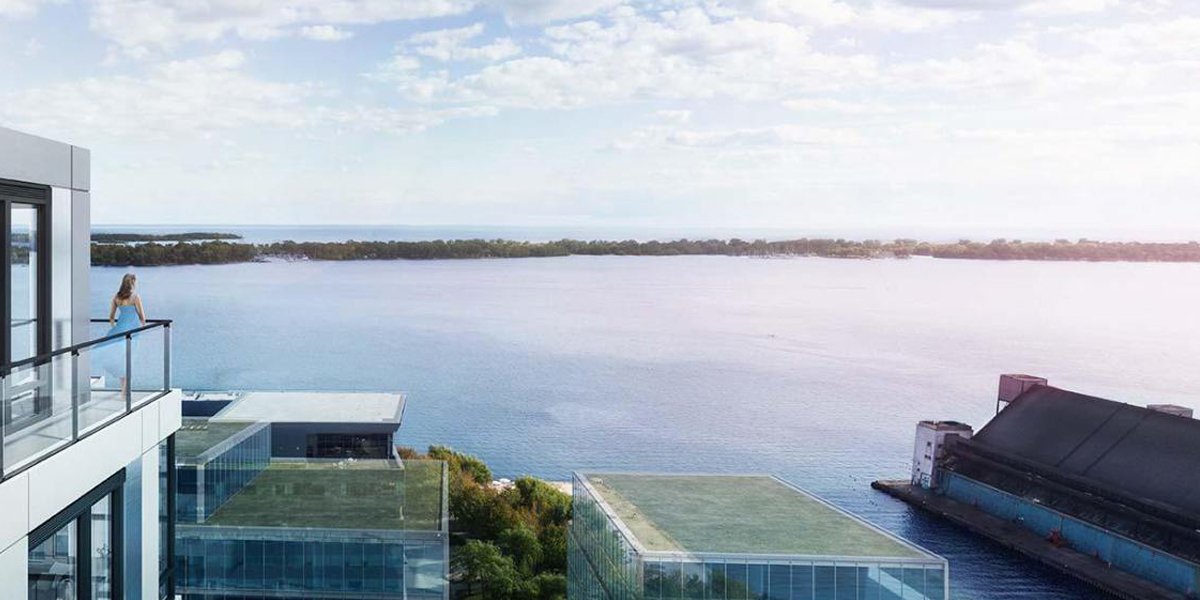 Get exclusive first access to Empire Quay House Condos by registering for FREE!

Quay House Condos is a development by Empire Communities located at 162 Queens Quay East, Toronto. Offering a total of 462 units at 21 storeys-tall. Suites are available in studio, 1-bed, 2-bed & 3-bed condo units. Located nearby to some of Toronto’s most beloved venues and attractions and just steps away from the waterfront and Sugar Beach, Quay House Condos lifestyle is unmatched in the city. Shopping, dining, recreation, fitness and education opportunities are all close by, as are growing employment opportunities.

Residents who want to travel in and around the city have easy access to the Don Valley Parkway, Gardiner Expressway, Lake Shore Boulevard, TTC lines, Union Station and Billy Bishop Airport ensures that staying connected is always easy. 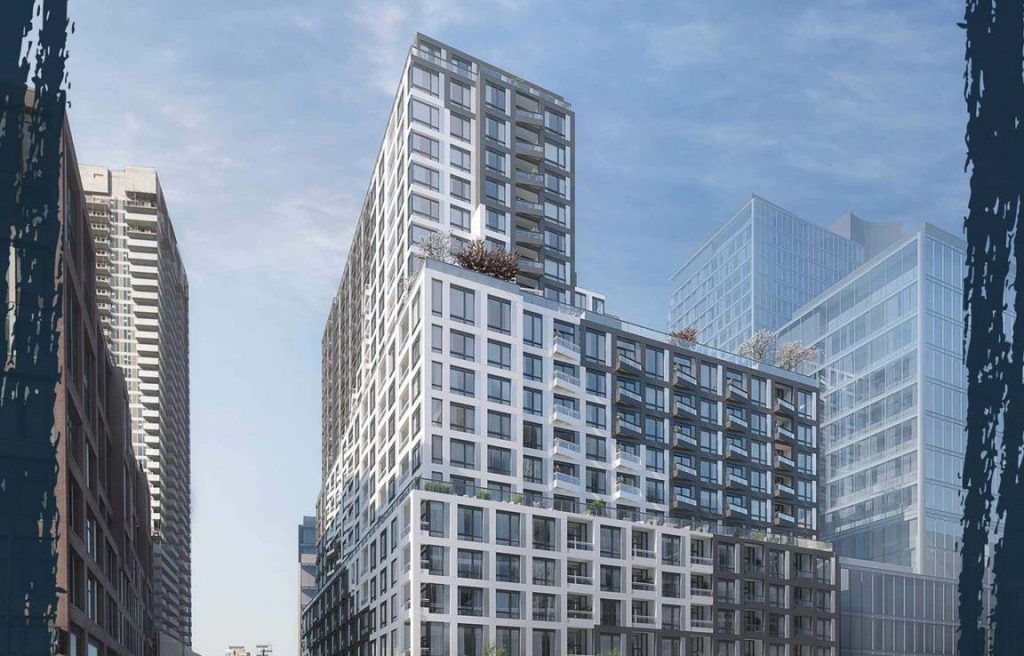 1. Lake Front Living – Empire Quay House Condos is the place to live for perfect views of the lake, Toronto Harbour and Toronto Islands. Residents can enjoy being within walking distance to popular city beaches like Sugar Beach and Cherry Beach.

2. Employment Opportunities – The East Bayfront community of Toronto is quickly developing into a major employment hub. The area has become home to Google’s Smart City, Microsoft headquarters and the Waterfront Innovation Centre.

4. Perfect Transit Score – There is no need to use a vehicle when living at Empire Quay House Condos, because using transit is so easy. With a perfect transit score, residents can choose to use streetcars or buses, both which run within walking distance to home.

5. Highway Access – For residents looking to travel throughout the city by vehicle, Empire Quay House Condos are located just south of the Gardiner Expressway, allowing commuters access to the downtown core in just 10 minutes. 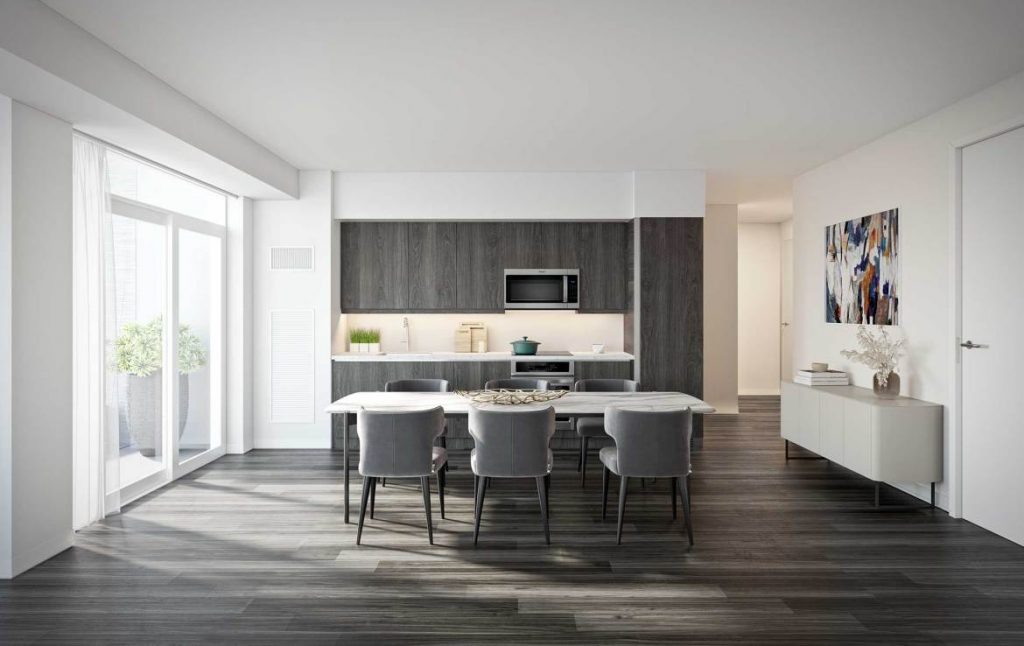 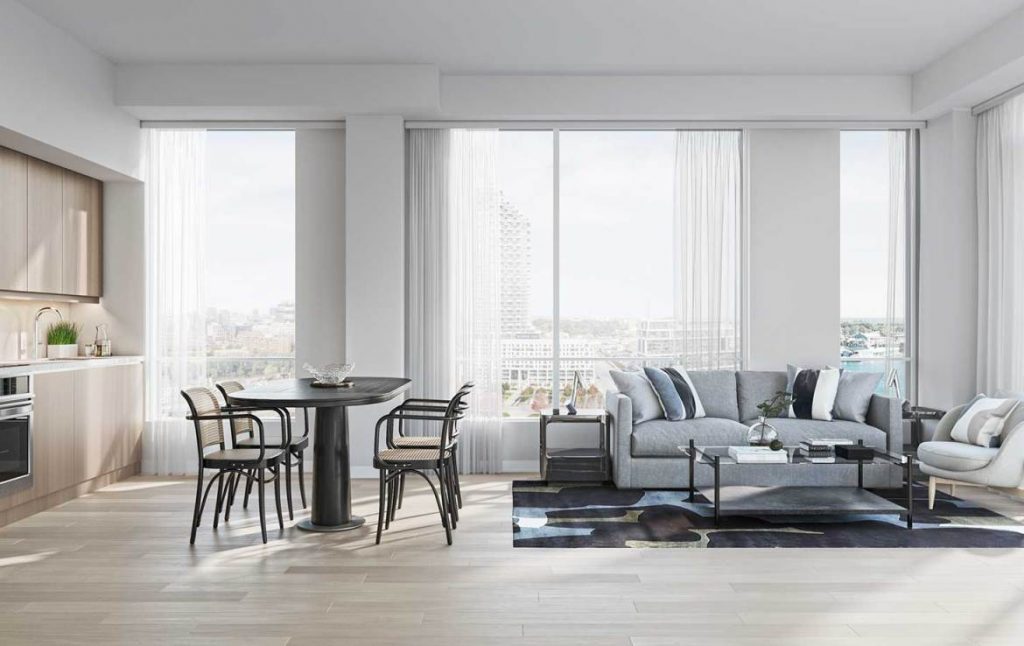 The Corktown Toronto neighborhood and the Distillery District are home to some of the most exquisite and award-winning restaurants, microbrewers and cafes of the city. The Empire Quay House Condo area has undergone an effective transformation and has become a thriving collective of artist studios and local retailers.

During the holiday season, the Distillery District converts itself to accommodate Toronto’s Christmas Market which features an outdoor marketplace with festive goods, fun carnival rides and beautiful light displays. George Brown Waterfront Campus is mere minutes away, making it the perfect place for post-secondary students to call home during the school year. 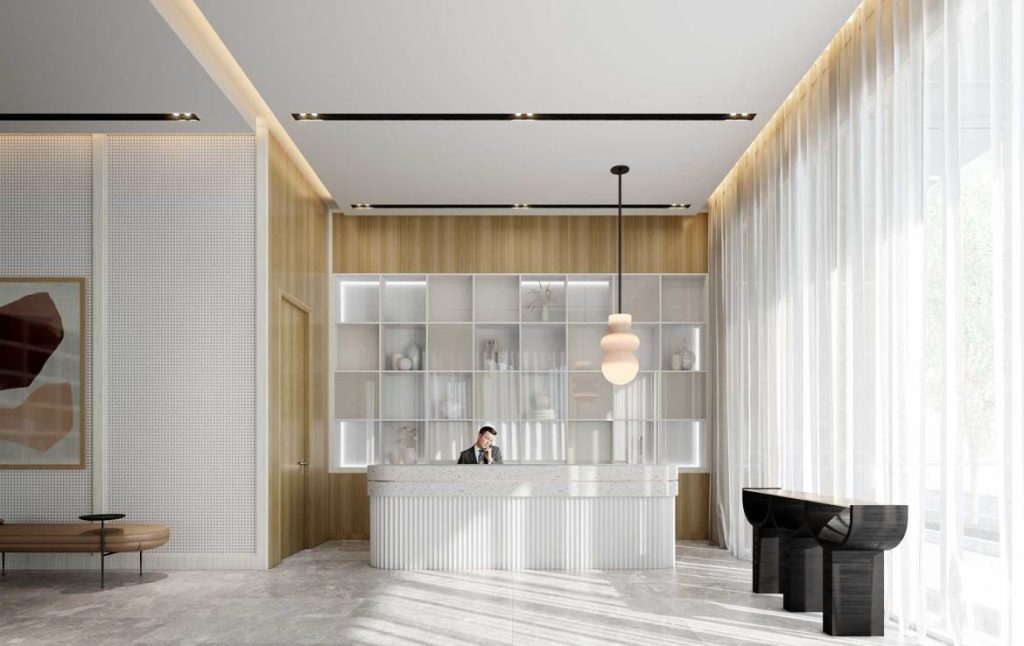 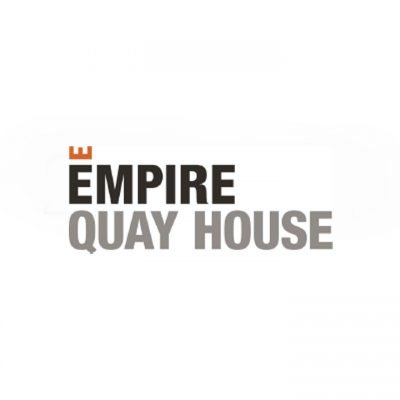