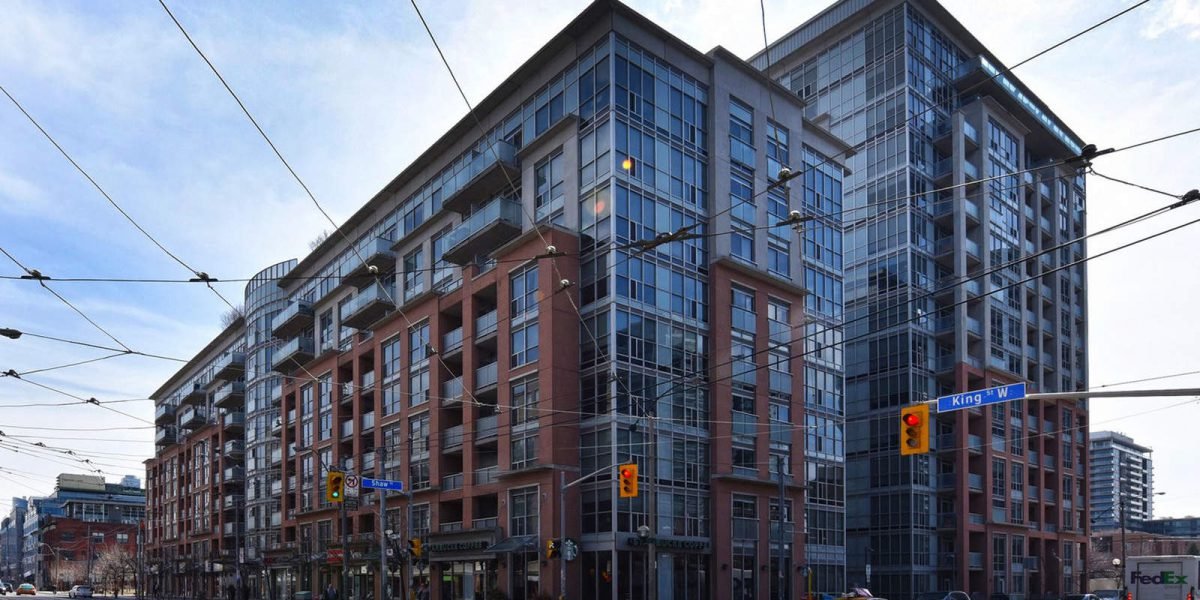 The DNA2 Condominiums at 1005 King Street West in Toronto is located on the south side of King Street West just west of Strachan Avenue in the King West neighbourhood.  The DNA2 Condos at 1005 King Street West in Toronto is located close to all amenities such as parks, grocery stores, indoor malls, retail shops, public transportation routes and major highways, as well as being close to the Entertainment District and Financial District.  The closest public transportation routes include the King T.T.C. streetcar at your door step which can take you east to St. Andrew’s Subway Station which can then take you to the VIA Rail Trains or the GO Trains.  The major highways nearby include the Gardiner Expressway to the south which can take you west to Highway 427 and the Queen Elizabeth Parkway (Q.E.W.) or you can head east to the Don Valley Parkway.  The parks nearest to the DNA2 Condominiums at 1005 King Street West in Toronto includes Stanley Park to the east, as well as Trinity Bellwoods Park to the north of the building.  The hospitals nearest to the building include Toronto Western Hospital on Bathurst Street as well as Mount Sinai, Sick Kids and Princess Margaret on University Avenue further to the east.  The grocery stores that service the residents of the DNA2 Condos at 1005 King Street West include Metro, Kitchen Table and Loblaw’s all a short walk away from the property.  The indoor malls that service the owners at the building include Toronto’s Eaton Centre to the east with over two hundred stores, as well as Sherway Gardens tot he west with over one hundred stores.