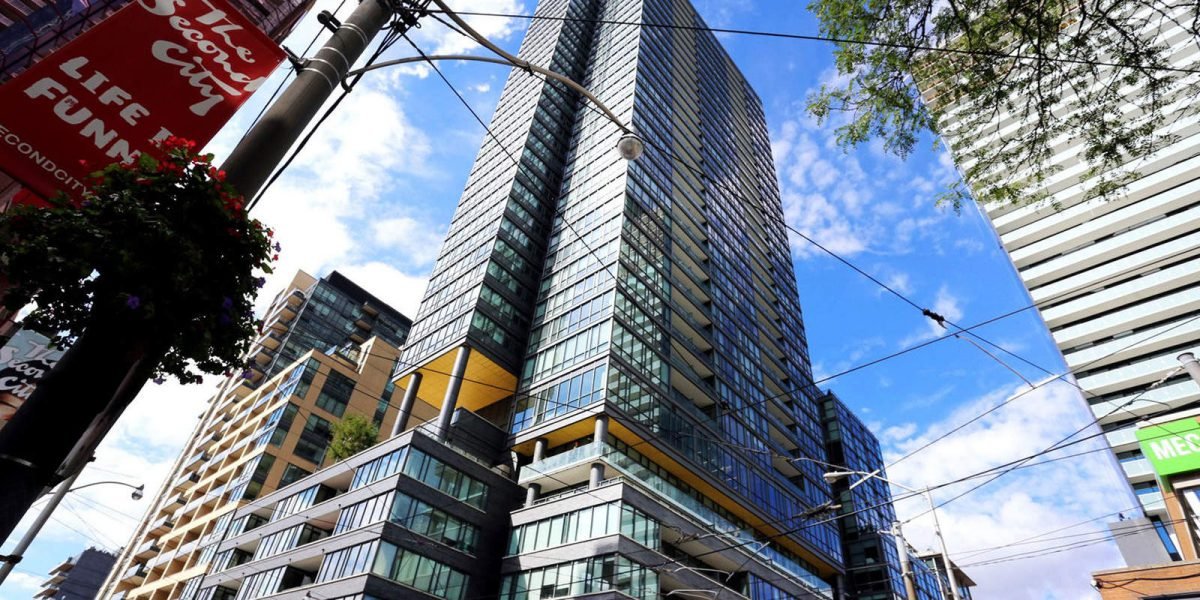 Get exclusive first access to Charlie Condominiums – 8 Charlotte Street by registering for FREE!

The Charlie Condominiums located at 8 Charlotte Street in Toronto’s King West neighbourhood is located on the north side of King Street West on the west side of Charlotte Street.  The Charlie Condos at 8 Charlotte Street in Toronto is close to many major amenities such as indoor malls, retail shops, grocery stores, parks, public transportation routes and major highways, as well as being near the Financial District and Entertainment District of Toronto.  The closest parks to the Charlie Condominiums at 8 Charlotte Street include Alexandra Park to the north, Trinity Bellwoods Park to the northwest, and Stanley Park to the west.  The Charlie Condos have quick access to major highways with the Gardiner Expressway and Lakeshore Boulevard to the south which can take you east to the Don Valley Parkway or west to Highway 427 and the Queen Elizabeth Parkway.  Charlie Condominiums also has amazing access to public transportation routes with the King West T.T.C. streetcar at your doorstep which can take you east to the St. Andrew’s Subway Station, or you can take the Spadina Avenue T.T.C. streetcar which can take you south to Union Subway Station.  From Union Station you are able to get onto the train system using Go Transit or VIA Rail trains.  There are two indoor malls that service the residents of Charlie Condos which include Toronto’s Eaton Centre to the east and Sherway Gardens to the west.  The local grocery stores that the owners of Charlie Condominiums have quick access to include Sobey’s, Loblaw’s, Kitchen Table Grocery Stores, Hasty Market and Longo’s.