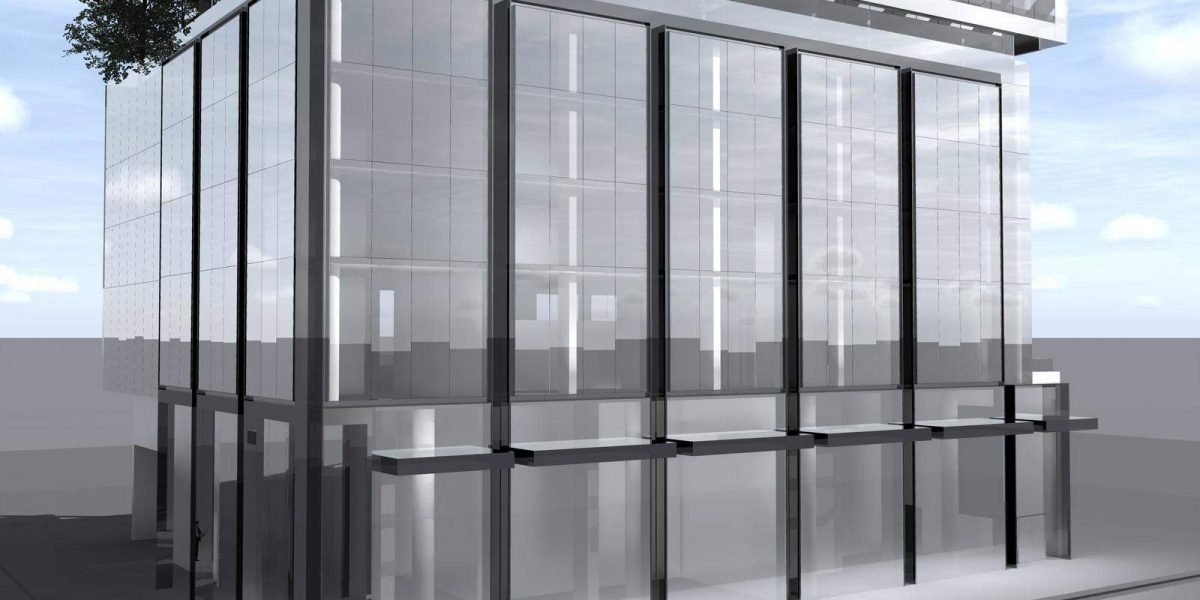 Get exclusive first access to Carlyle Condos – 122 Peter Street by registering for FREE!

The Carlyle Condos will be located at the corner of Peter Street and being close to all major amenities including public transportation routes, major highways, hospitals, parks, grocery stores, indoor malls and retail shops. The closest public transportation options include the King T.T.C. streetcar to the south which can take you east to the St Andrew Subway Station, or the Spadina T.T.C. streetcar which can take you north to the Spadina Subway Station, or south to Union Subway Station. The closest major highways include the Gardiner Expressway to the south which can take you east to the Don Valley Parkway or west to Highway 427 and the Queen Elizabeth Parkway (Q.E.W.). The major medical needs of the neighbourhood will be serviced by Sick Kids Hospital, Princess Margaret Hospital and Mount Sinai Hospital to the northeast and Toronto West Hospital to the northwest. The closest parks to the building will include Grange Park to the north, as well as Alexandra Park to the northwest of the property. The closest indoor mall to the residents and tenants will be Toronto’s Eaton Centre to the east as well as Sherway Gardens further to the west. The grocery stores that will service the building will include Rabba Fine Foods and Metor as well as many independent grocers in the area. Click on the map to view the full walkscore on the Carlyle Condos to be built at 122 Peter Street in Toronto.