One Planet Living in Downtown Guelph 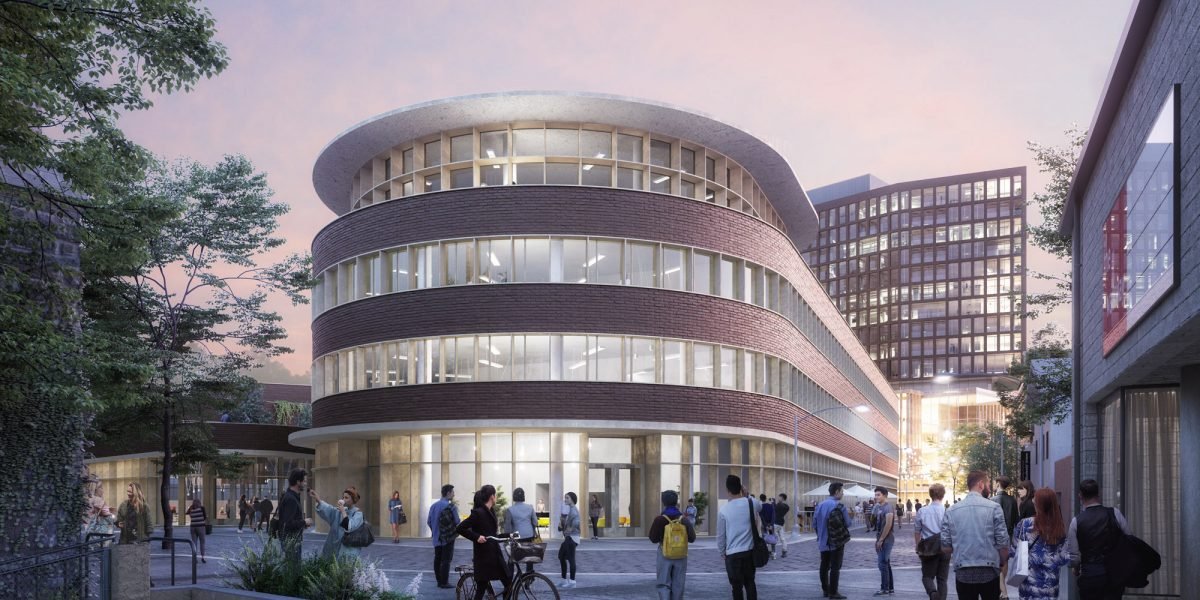 Get exclusive first access to Baker District Condos by registering for FREE!

Welcome to Canada’s second One Planet Living-endorsed community. The Baker District is a unique mixed-use brownfield redevelopment project being undertaken in partnership with the City of Guelph to help revitalize the City’s historic downtown centre.

This new 500,000-square-foot integrated community will feature the main branch of the Guelph Public Library as its future anchor facility on Wyndham Street. Planned to incorporate spaces for retail, residential and commercial use along with public parking and an urban square, this magnificent re-imagining of a top-tier Guelph location aims to stimulate the city’s growth and economic prosperity. 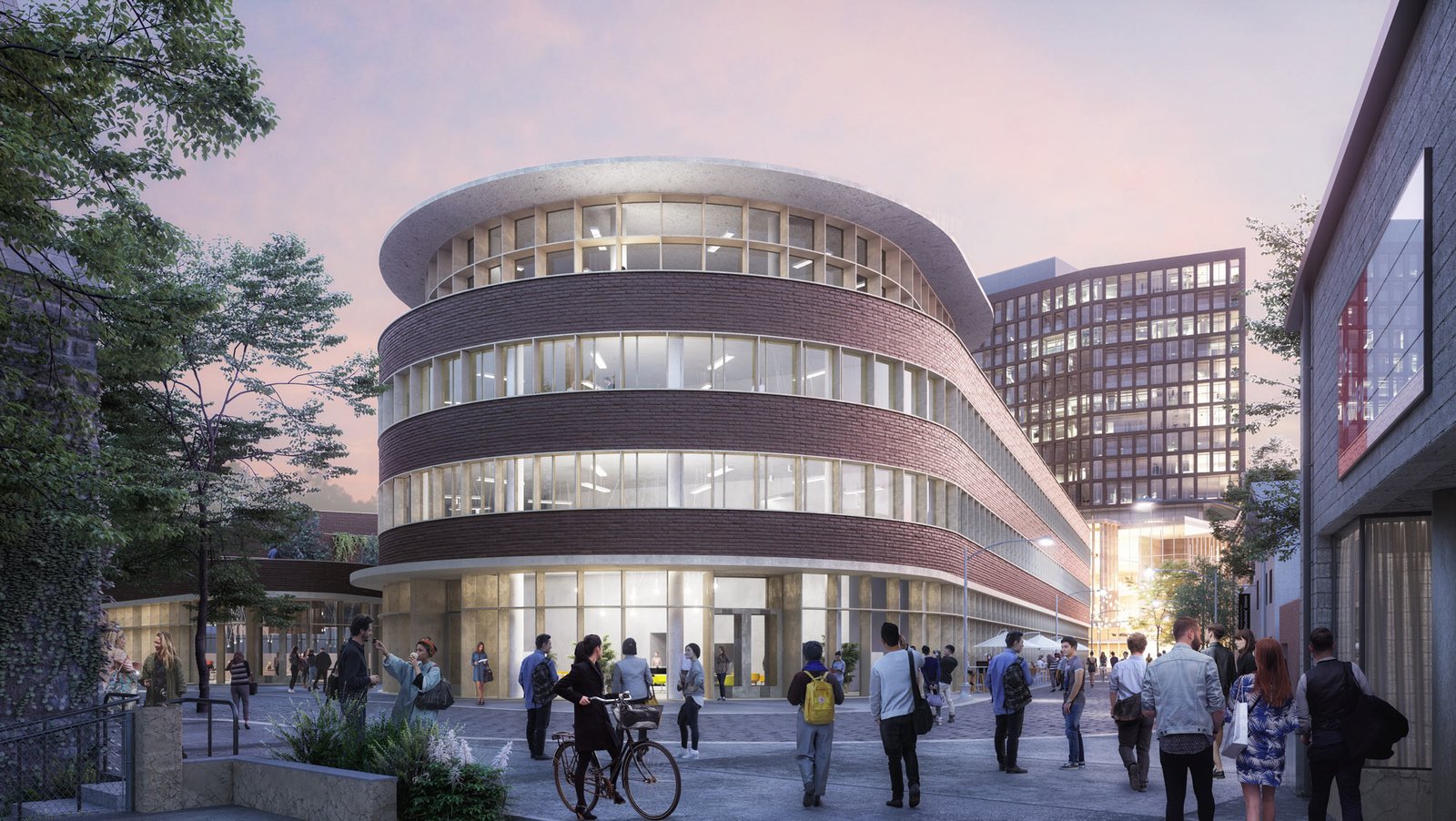 The development will deliver a new central library, two urban squares, retail space, and approximately 300 residential units, including affordable housing. To boost the project’s social impact, Windmill and its design partners collaborated with the community in an extensive public engagement process. Baker District is the first of its kind in Canada to use ecological footprinting to optimize the development’s carbon footprint.

Baker District is key to achieving the City of Guelph’s goal of becoming a net zero carbon city by 2050. Since buildings make up 35% of the City’s ecological footprint, the Baker District redevelopment presents an opportunity for the City and private industry to collaborate to produce a leading-edge zero carbon development. Specific targets include reducing embodied carbon, minimizing greenhouse gas emissions, and using passive measures to manage building cooling and heat loss.

Local and sustainable food is a priority principle for the Baker District because it aligns with the City’s Smart City goal to create Canada’s first circular food economy. The project will leverage the resources and energy from Guelph’s dynamic food community to make the Baker District a hub for urban agriculture and food responsibility.

Strategically located downtown and within walking distance of the GO/VIA station, Baker District will support many of the City of Guelph’s transportation goals, including promoting active transportation, encouraging the use of public transit, reducing traffic congestion, and providing parking infrastructure that can adapt to both future re-use and growth in electric vehicles and other emerging technologies. 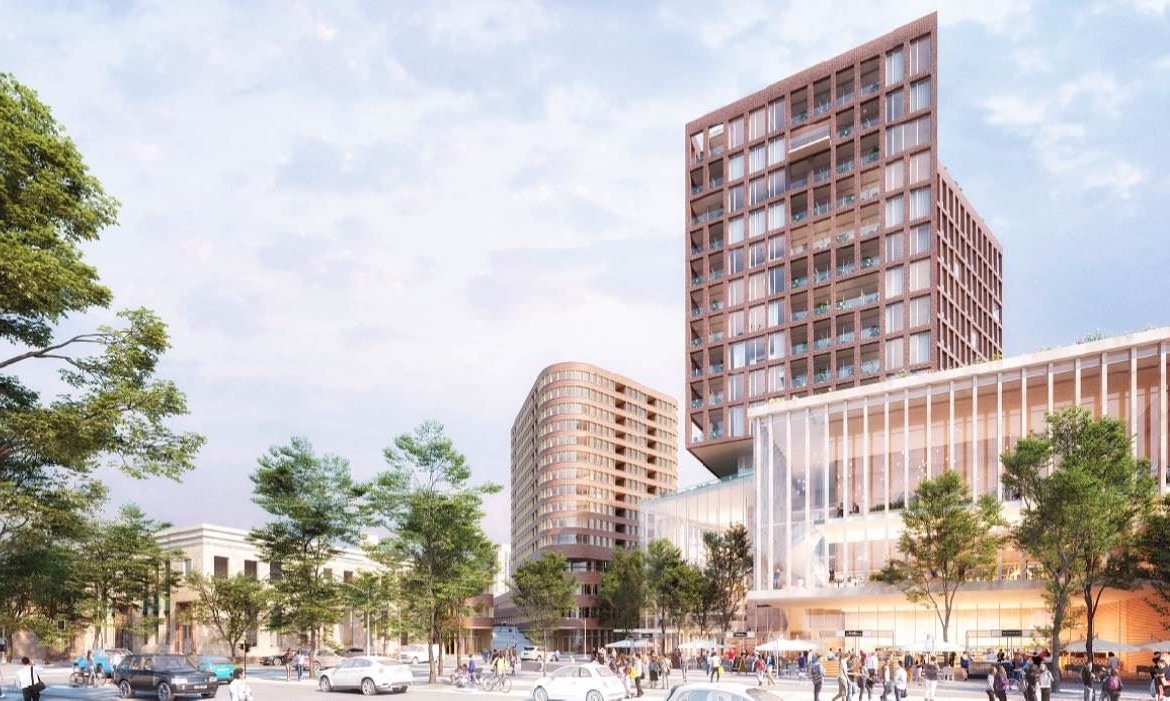 With a local population expected to rise by 1,000 over the next five years and some 3,000 new residential units, the city is committed to revitalizing its city centre into a vibrant community where residents can live, work, and play.

Even as the city looks to follow-through on urban intensification objectives and sustainability initiatives, one thing is already certain: downtown core is a compact, walkable neighbourhood that easily caters to pedestrians.

Scoring a sublime Walk Score of 84, this development is surrounded by numerous shops and services that ensure daily errands do not require a car. In addition to the city’s best restaurants and bars, this development is located conveniently near to the Guelph Concert Theatre, the city’s main central shopping mall Old Quebec Street Shoppes as well as 4,174-seat sports and entertainment facility Sleeman Centre, home of the OHL Guelph Storm.

In addition to historical sites like the century-old I.O.D.E Fountain, this development is also well-served by gorgeous riverside parks such as Kimberley Park and the Royal Recreation Trail. And, due to its close proximity that is reachable by car in 8 minutes, this development also looks to be an ideal off-campus residence for the nearby University of Guelph.

At just 8 minutes away by foot, this development is also conveniently located close to Guelph Central Station, the city’s main inter-modal transit hub. Here, residents can quickly travel throughout the region by catch local connections for GO busses and train, VIA Rail, Guelph Transit, and Greyhound.