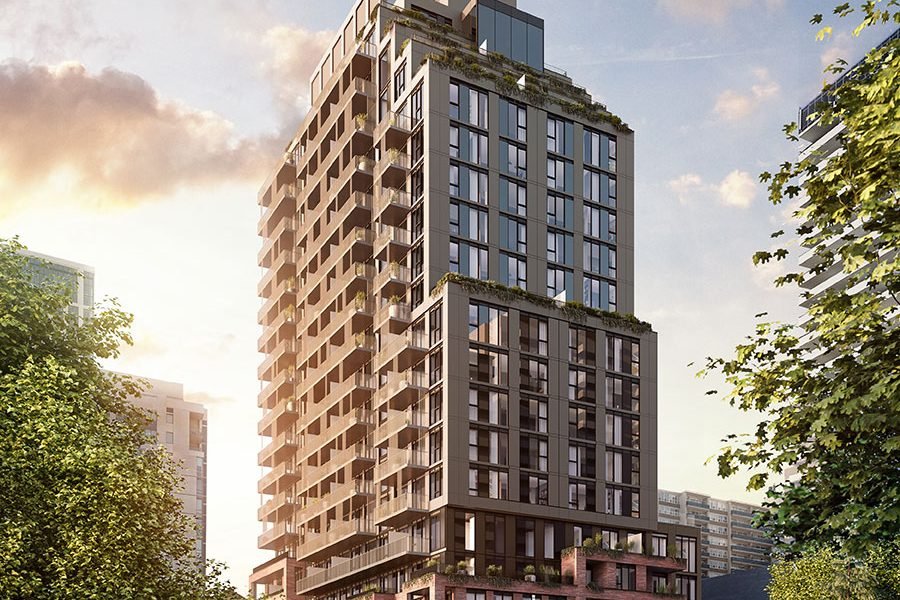 Get exclusive first access to AKRA by registering for FREE!

Introducing AKRA, a new condominium project that will be making its way to one of the city’s most sought-after locations in Midtown Toronto – Yonge & Eg!  The condominium will be surrounded by some of the best urban amenities, employment and transit.

This new development will offer a warm and inviting architectural design while the interiors will feature open-concept suites and unique amenities. 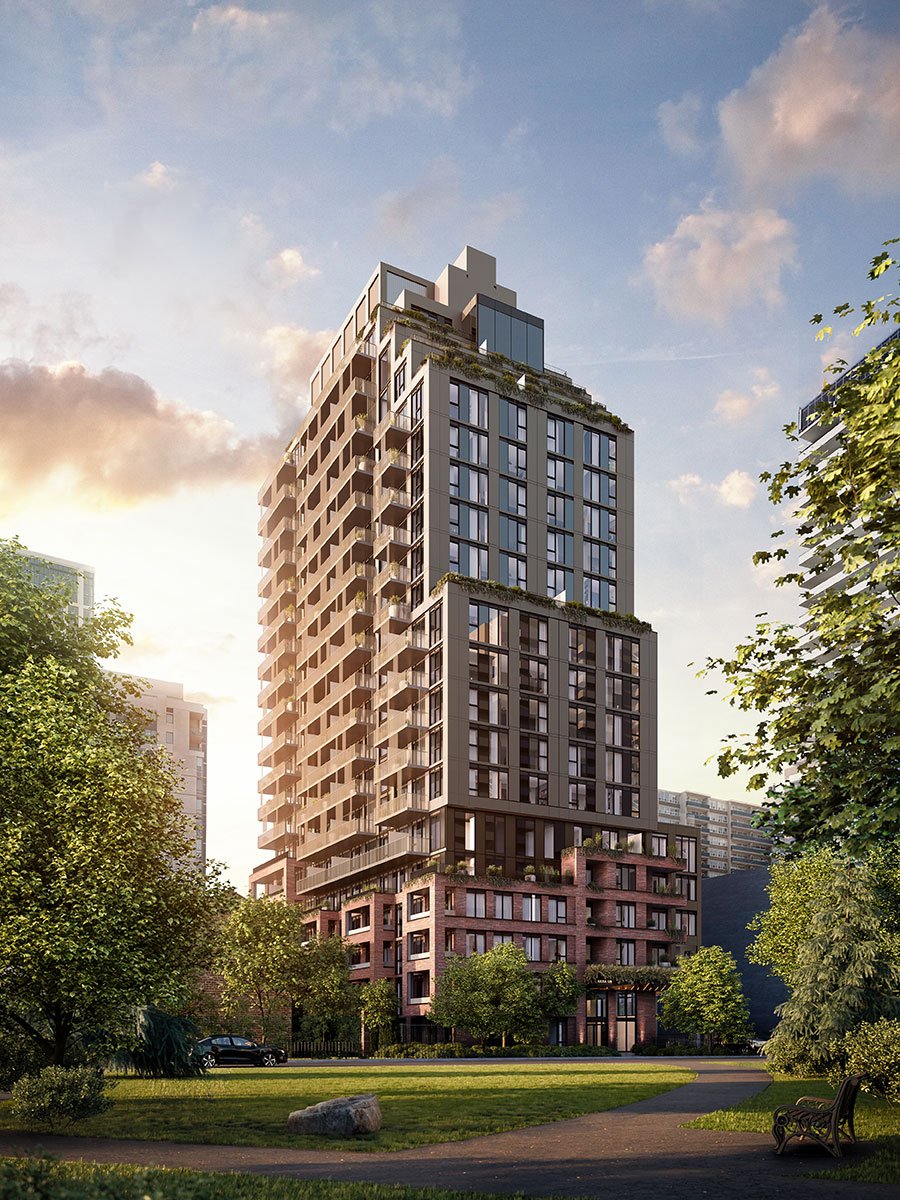 AKRA Living Condos will be just minutes from the vibrant Yonge and Eglinton Square where residents can find everything they need in one convenient location. They will also have easy access to some of the best public transit in the city including the highly-anticipated and soon to be operational Eglinton Crosstown LRT.

Both indoor and outdoor amenities will be located on the seventh floor which will include an outdoor terrace. This development will feature a mix of modern and traditional architectural elements like red brick on the lower levels, wide terraces, large floor-to-ceiling windows and modern elements on the upper levels.

AKRA Living Condos will be built near Yonge and Eglinton, a dynamic pocket of the city with a massive public transit infrastructure mandate that is nearing completion.  Residents can truly live, work and play in this neighbourhood. Residents will be around the corner from some of the best urban amenities including vibrant shopping, trendy restaurants, local cafes, health food stores, nightlife and employment opportunities, which means that Yonge and Eglinton can be reached by car in just 4 minutes or a short 10 minute walk.

This area scores a high 89 out of 100 on its Walk Score, as there are an abundance of convenient amenities just a short walk away. There is a shopping centre here, located in the heart of this neighbourhood that offers over 65 stores and services including Metro, LCBO, Rexall, Urban Outfitters, Sephora, Winners, Reitman’s, Good Life Fitness, major banks, salons and medical services.

The Yonge-Eglinton Centre is also considered Toronto’s second largest centre of employment. This area contains the highest density of employment with approximately 31,000 jobs per square kilometre. In 2019, employment in this area grew by 640 jobs or 3.5%

The area is a great place for not only young professionals, but for growing families as well, as there are also many good schools just walking distance from this development. Some of the schools close by include John Fisher Junior Public School, North Toronto Collegiate Institute, Northern Secondary School, Eglinton Junior Public School and Manor Montessori School.

This location scores a high 86 out of 100 on its Transit Score. Residents can walk to Eglinton Station in just 10 minutes from this development. This station currently runs on the TTC Subway’s Yonge-University Line 1. This station can take commuters to Union Station in less than 20 minutes. In addition to this corridor, this station will also soon connect to the future Eglinton Crosstown LRT which means residents will have more options to travel around the city and the completion of this transit line will greatly increase the value of the property for investors.

Curated Properties is known for their bold and striking work throughout Toronto. In the immediate area, they’ve developed a trendy hard loft conversion and a modern townhome project. Just next door to their latest condominium, they have another boutique building under construction. It was recently named by Toronto Life as one of the seven best new mid-rise condominium buildings in the city.