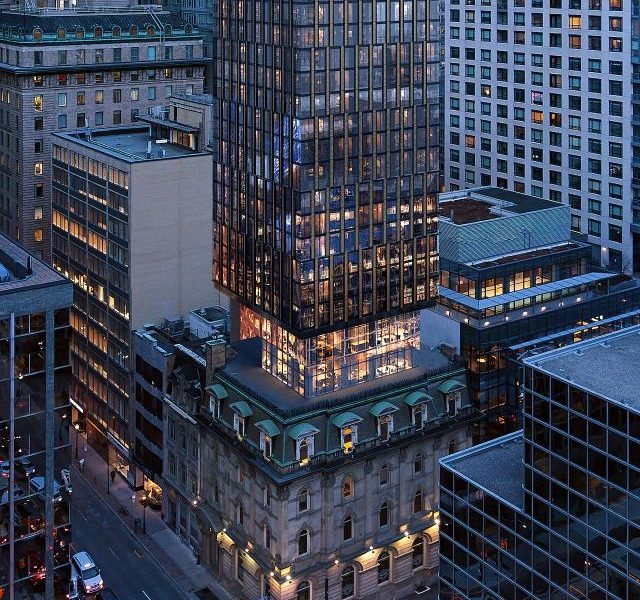 Get exclusive first access to 49-51 Yonge Street by registering for FREE!

SmartLiving, a subsidiary of SmartCentres REIT, is proposing the development of 49-51 Yonge Street, into a new 60-storey mixed-use tower designed by architects-Alliance!  Preservation of the historic structures currently on the site is the central aim of the new high-rise development! 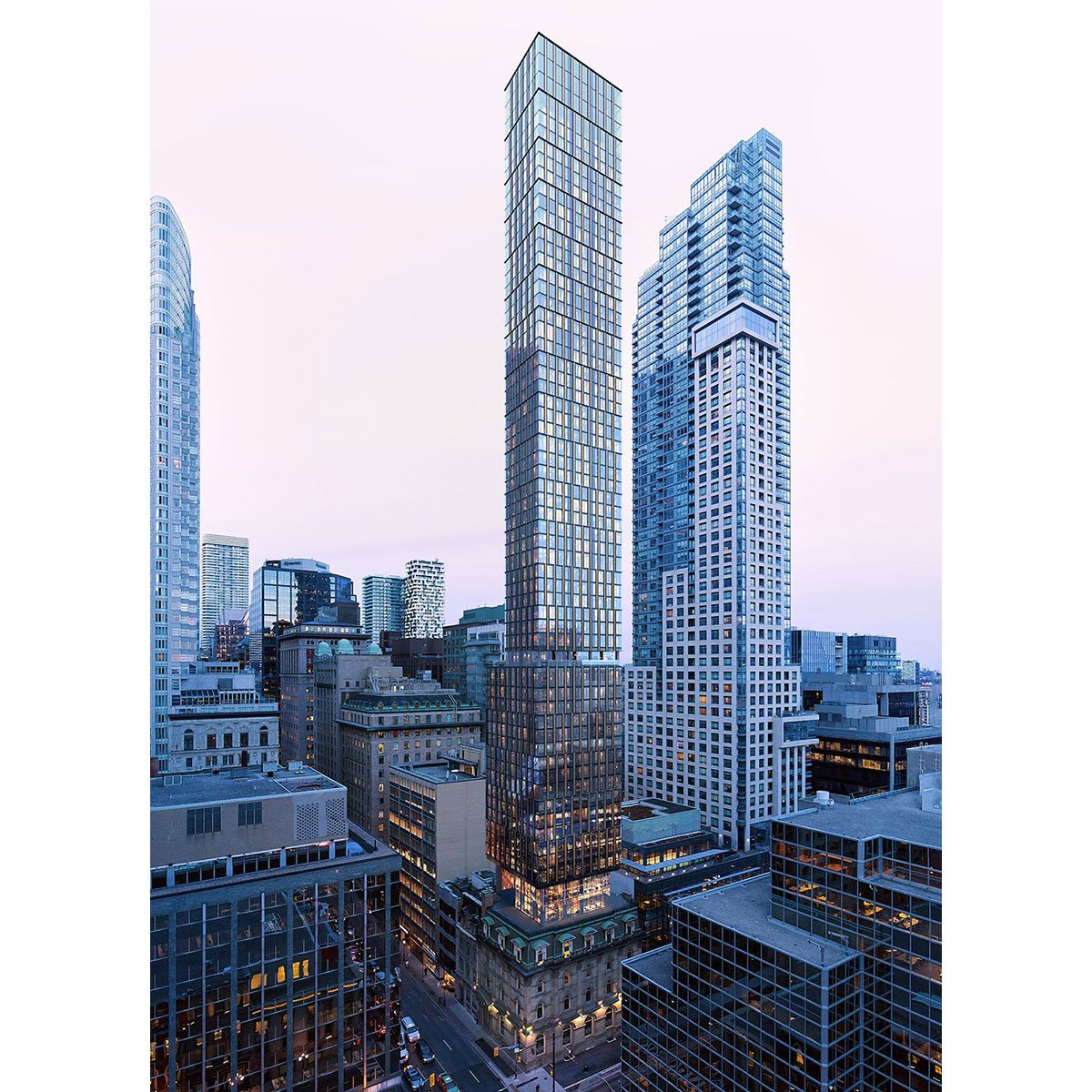 The proposed building will contain over 1,700m² of commercial office space located on Levels 2 through to 5, a marginal increase from the existing commercial space that is currently on the site. The residential portion of the tower above will contain 258 condominium units in a range of sizes, ranging from one to three bedrooms. Amenity spaces are proposed for the 6th, 21st, and 22nd floors, including a pair of outdoor terraces on the 22nd level.

Given the site’s transit connectivity, situated between King and Union TTC subway stations and close to GO transit lines as well as its Yonge Street location, there are no vehicular parking spaces proposed in the development. However, 284 bicycle spaces will be provided on two below-grade levels, promoting a more sustainable and active mode of transit for its residents. 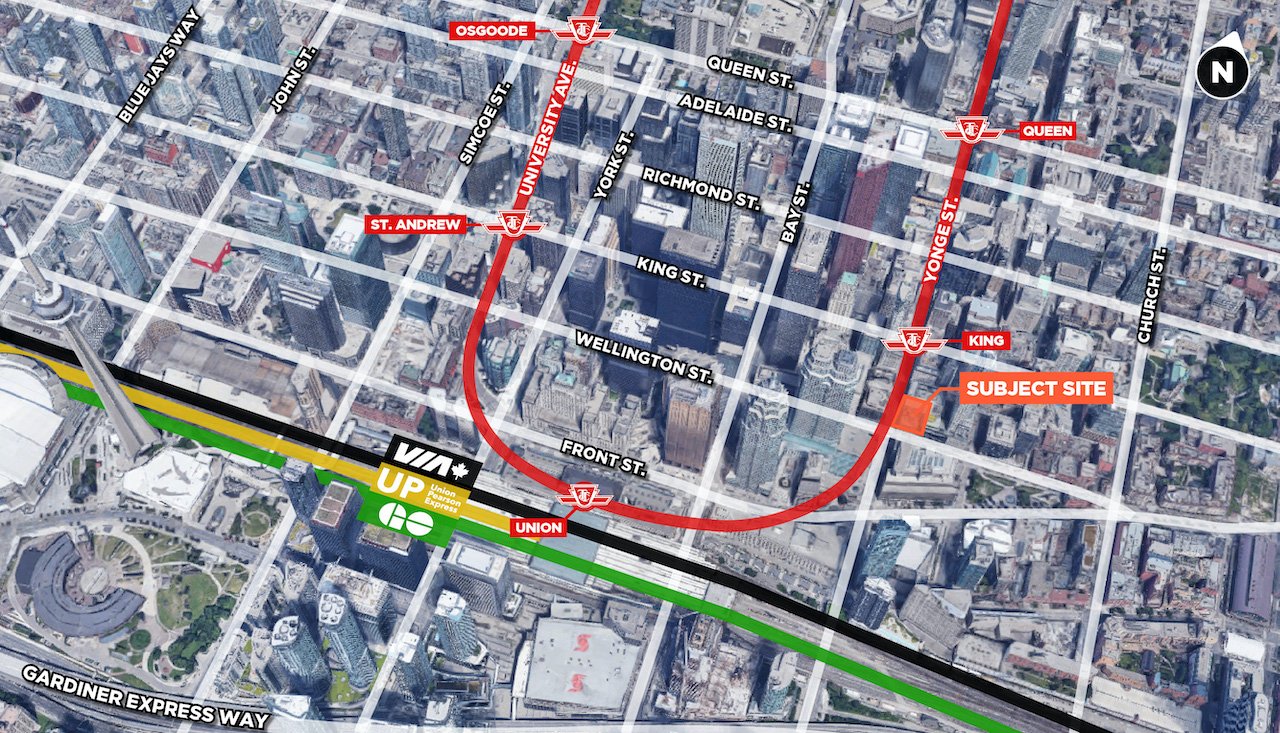 49-51 Yonge is located directly next to another 60-storey tower proposal at 55 Yonge. SmartLiving has initiated discussions with the development team next door to coordinate the design of the two towers for an integrated redeveloped block that enhances the neighborhood, preserves the heritage components at street level, and adds striking new architecture to Toronto’s maturing skyline. 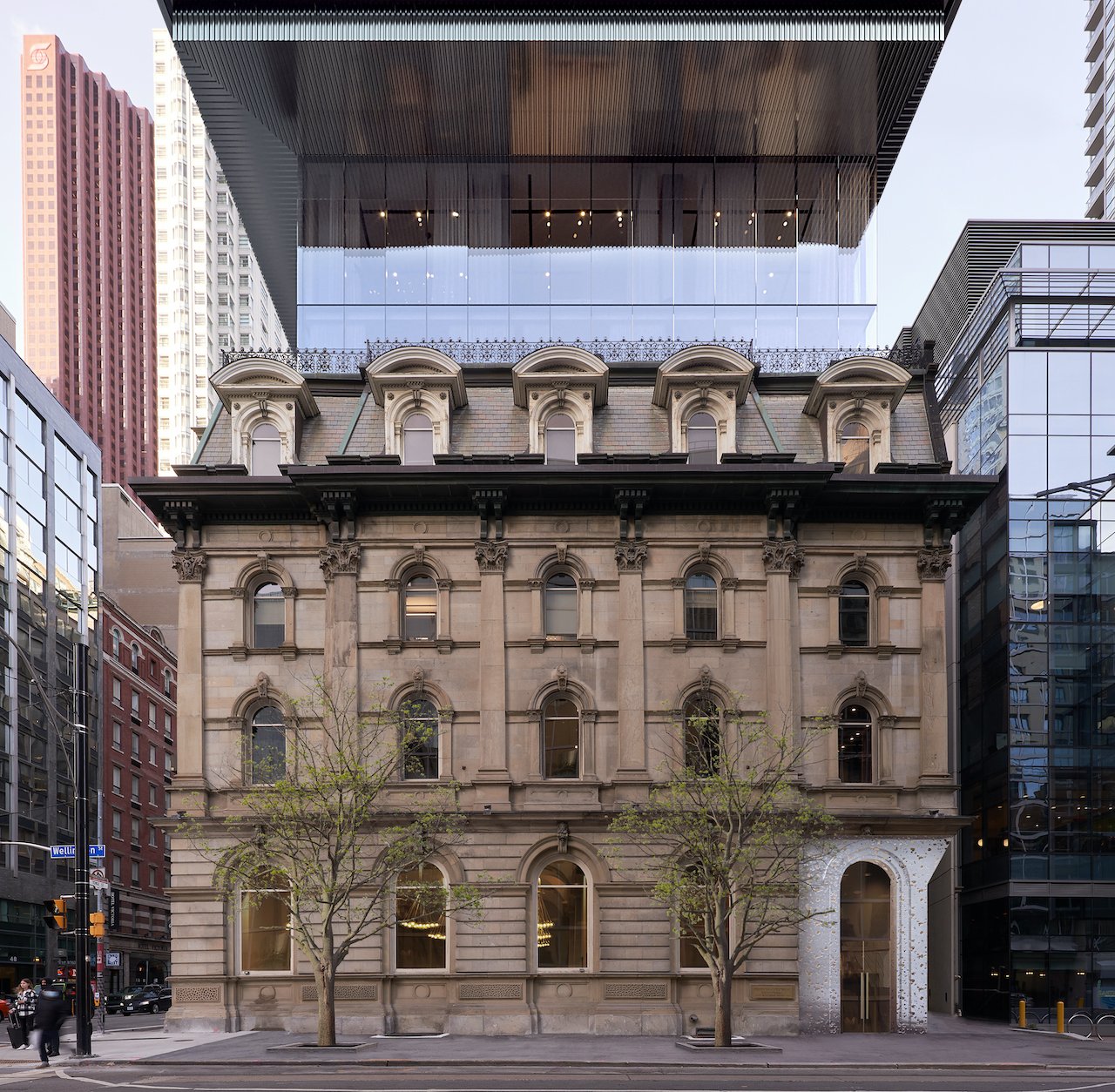