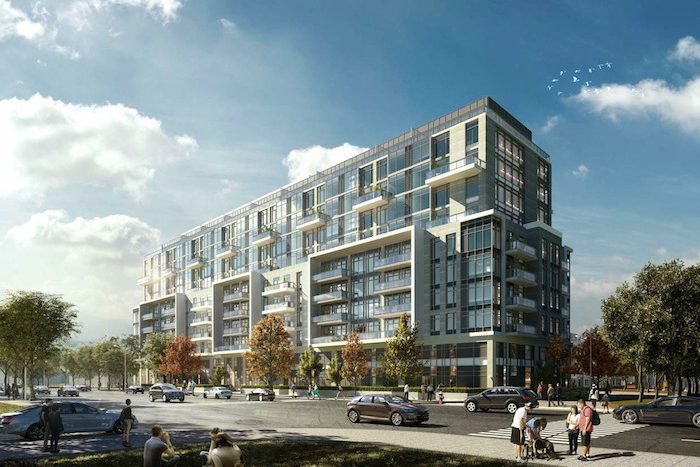 Get exclusive first access to 172 FINCH AVE WEST by registering for FREE! 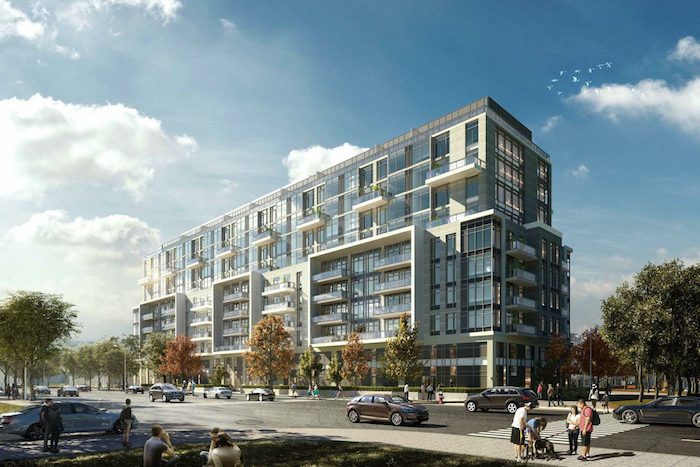 The new condos at 172 Finch Ave West (in the Newtonbrook neighborhood of Toronto) will be a multi-building community that is intended to showcase the comfort and livability that urban revitalization offers. The new development at 172 Finch West would consist of seven low-rise residential buildings.

Development Info
There will be 495 residential units in total. Units will be broken down as follows:

Of these 495 units, 12 will be townhomes. The heritage building that currently sits on the site will be retained and incorporated into the community’s outdoor amenity space. 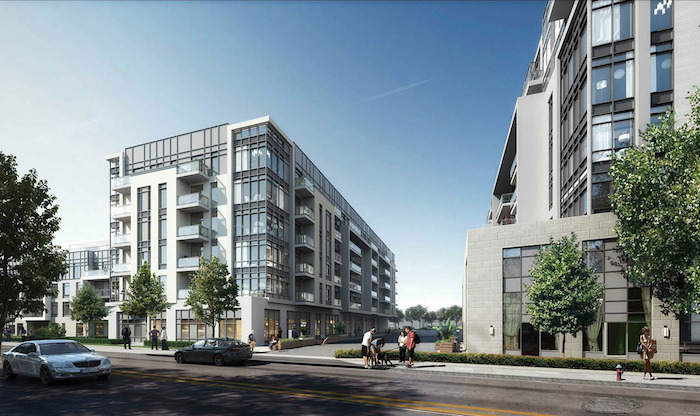 A Design Suited to Its Surroundings
The section of Newtonbrook that surrounds the site of 172 Finch Ave West Condos continues to be a quiet neighborhood dominated by single-family homes. As a result, Eastway International has planned for their new community to consist of low-rise buildings that blend into the surrounding area more easily. This, combined with easy access to Finch subway station, is expected to put units in high demand upon their release. Early registration by interested buyers is highly encouraged.

Commuting
Finch subway station is a short drive or bus ride to the west. In addition to offering a one-seat subway ride to Downtown Toronto, it is also a major hub for both local bus routes and regional ones (operated by GO Transit and York Region Transit). For drivers, Highway 401 is readily accessible to the south. 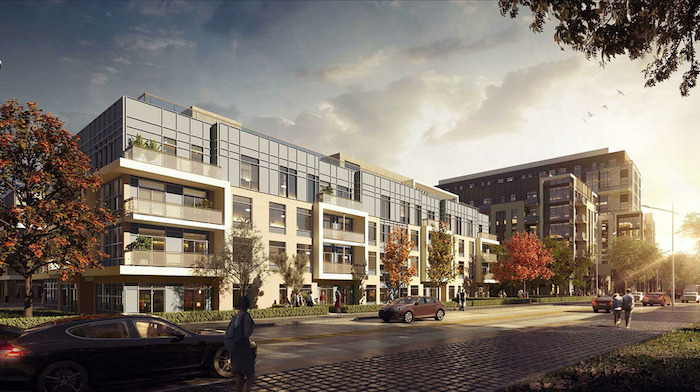 Conveniences at Newtonbrook Neighborhood
Situated in the Newtonbrook neighborhood of North York, the 172 Finch Ave West Condos offer easy access to a host of retail commercial, recreational and transportation amenities: 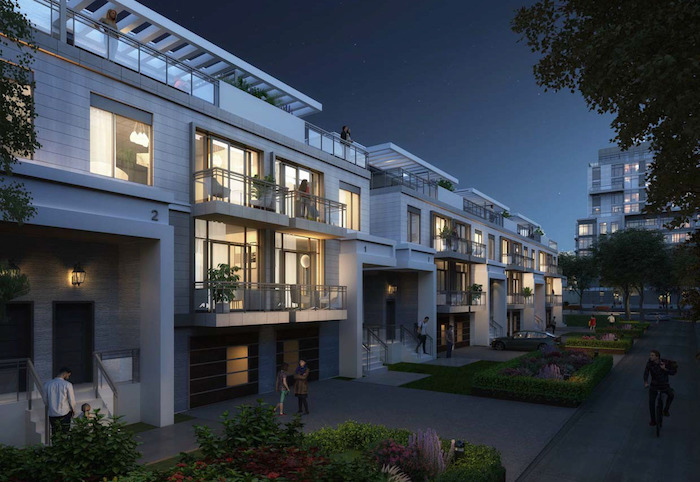