Weekday GO Train service to Niagara Falls spells new opportunity for land speculators eyeing the most golden region of the Golden Horseshoe.  Railroad expansions are typically followed by investors’ hasty rush for land and resources, and Niagara Falls’ properties are already worth more today than before December 2018, when Go Train service expansion prospects were particularly bleak.  That’s one of the surprises in this story; nobody expected the train service would be in place until 2023 as that is when the previous Liberal government had tabled the expansion. But Doug Ford’s PC Government, citing mass transit congestion, sped up delivery of the service. 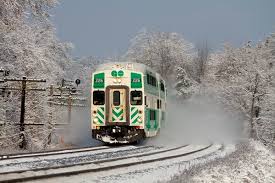 St Catherines Ontario, Welland Ontario, Niagara on the Lake, and the City of Niagara Falls property values are certain to rise on renewed interest from urban dwellers seeking to escape to the orchards. The idea of living and raising a family in farm country while working two hours away in the city appeals to many Canadians.  And not just any farm country, Niagara Region is our country’s most prolific fruit belt, our primary wine region and a key tourist area that’s soaked with 18th century battlefields and well preserved 19th century monuments. This is the world of wine tours, Shaw Festival goers and countless Bed & Breakfasts accommodating an estimated 20 million people who visit Niagara Falls each year.

As of Monday, January 7th 2019, GO Train commuters are now able to take a single train, weekdays, that travels between Niagara Falls and Union Station. This is Metrolinx’s first step in a long-term effort to expand service on its Lakeshore West line, and it comes four years ahead of schedule.  The news was presented in person with much fanfare by Sam Oosterhoff, Jeff Yurek, and Kinga Surma of the Progressive Conservative Government of Ontario, and then crystallized in a press release issued December 14, 2018. 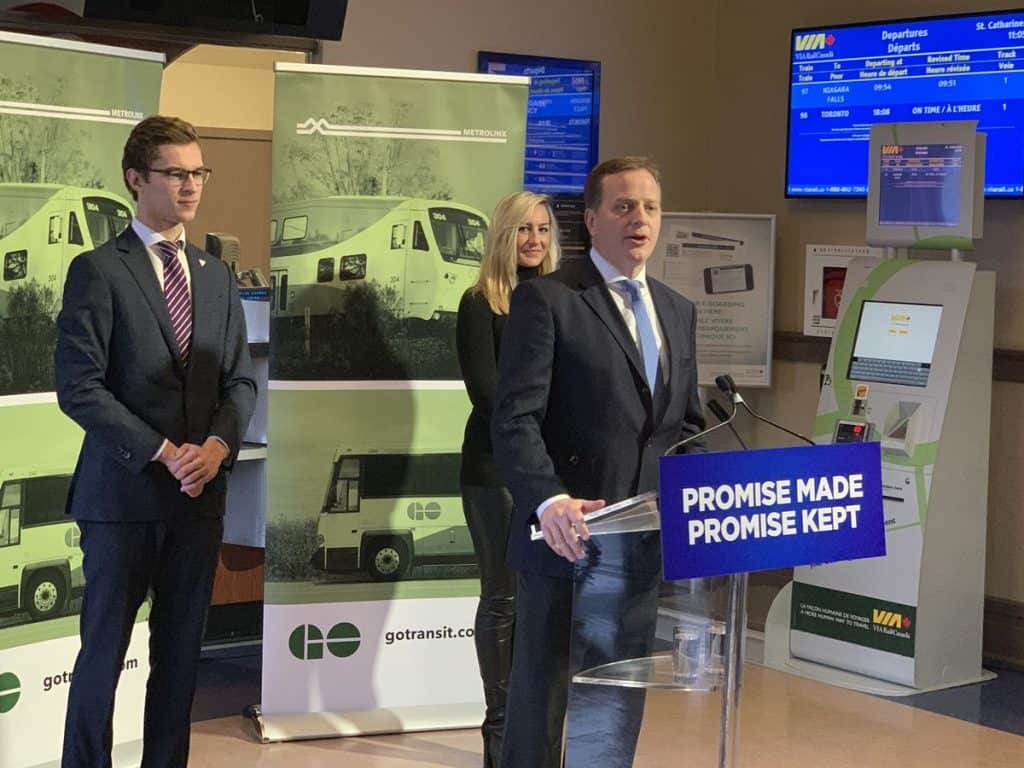 On that day, Jeff Yurek, Minister of Transportation, Kinga Surma, Parliamentary Assistant to the Minister of Transportation, Sam Oosterhoff, MPP Niagara West, along with Leslie Woo, Chief Planning and Development Officer for Metrolinx, visited the rail station in St. Catharines to announce that the government will introduce long-asked-for weekday GO train service to Niagara Falls and St. Catharines on the Lakeshore West line.

The move began Monday, the first day back to work and school for many Ontarians, and was announced by the transit agency in December. There is only one daily eastbound and westbound trip as of now. 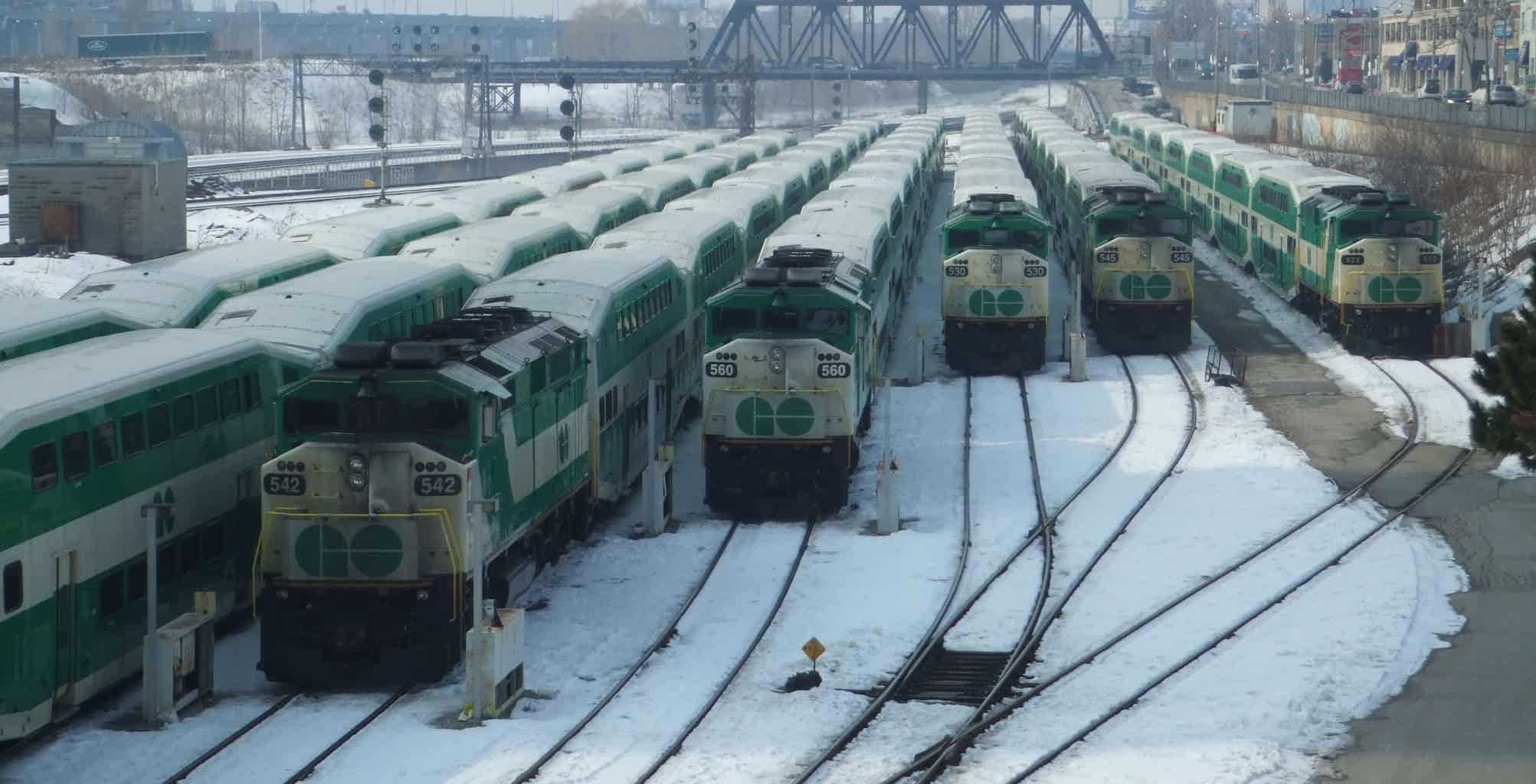 The current weekday 6:39 a.m. trip from West Harbour GO in Hamilton will now start at Niagara Falls at 5:19 a.m., stop in St. Catharines at 5:41 a.m., and then continue with the regular stops and schedules.

Niagara Region as an Investment Opportunity, by the Numbers

Niagara Falls, Ontario has a population of 447,888 today, and the city predicts it will have 610,000 residents by 2041. If they meet that target they will realize 26% growth over the next 25 years, which also means that there will be an annual growth of 1.35% each year. This will be mirrored by the city’s employment, which will also grow from 185,000 in 2016 to 265,000 by 2041. Tourism and the hospitality industry accounts for a large portion of the city’s employment, and this sector is due to double or triple in size in the next few years ahead of the upcoming 2021 Canada Summer Games, which will be hosted in the city.

Development by: Mountainview Homes
Richmond St, Thorold, ON
Home Prices From The Mid $400,000’s CAD
Move in 2019
One Twenty Condos
One Twenty