King’s landing is situated in North York, in one of the most affluent neighborhoods in the Greater Toronto Area. King’s Landing is the noblest of addresses in Toronto. Prestige bestows the most impressive views of eight acres of parkland. Architecture reflects British Aristocracy. With a pavilion-style podium crowned by a trio or towers, nowhere else exceed high expectations quite like this. 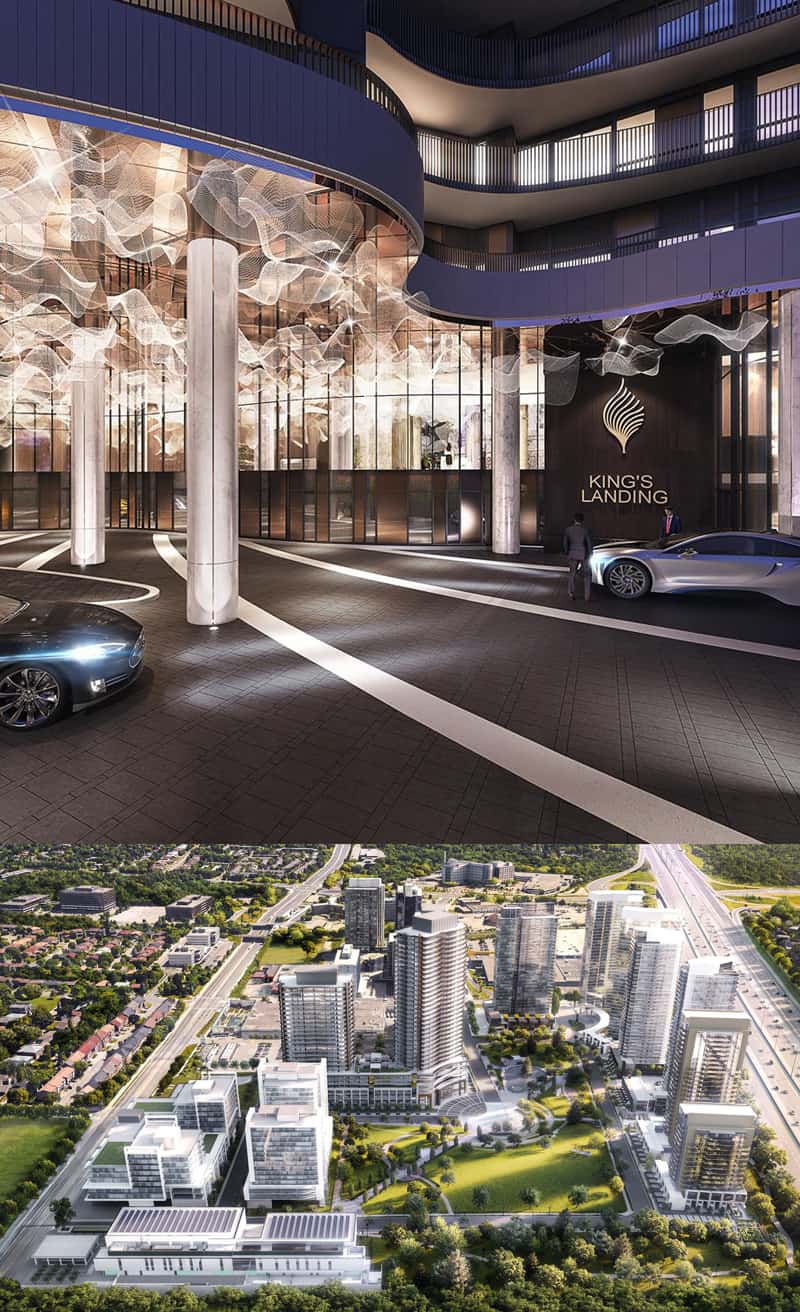 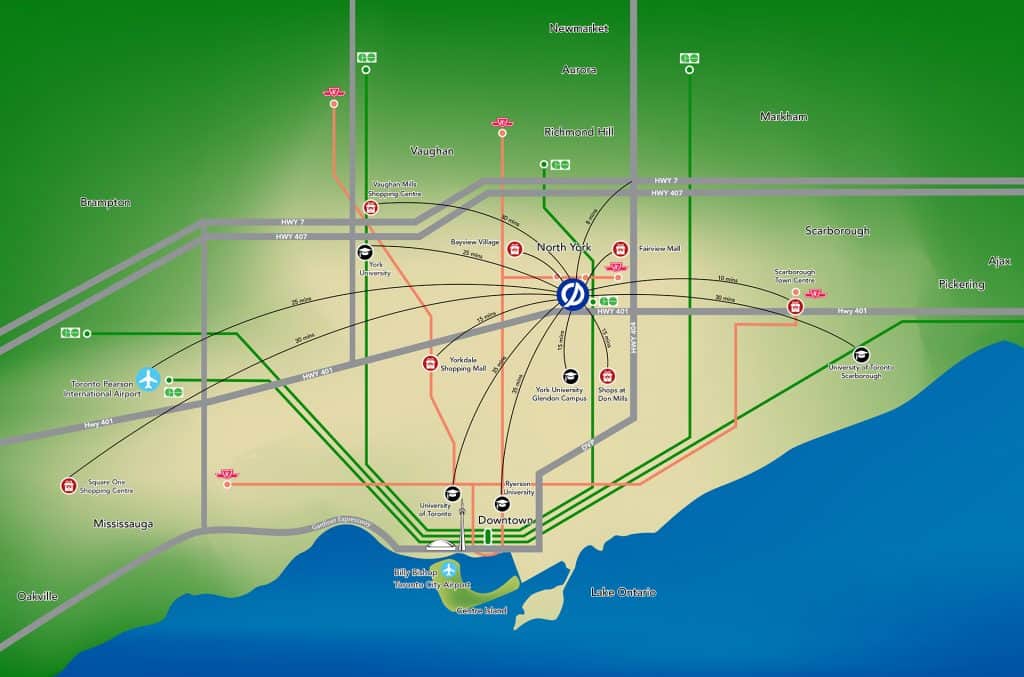 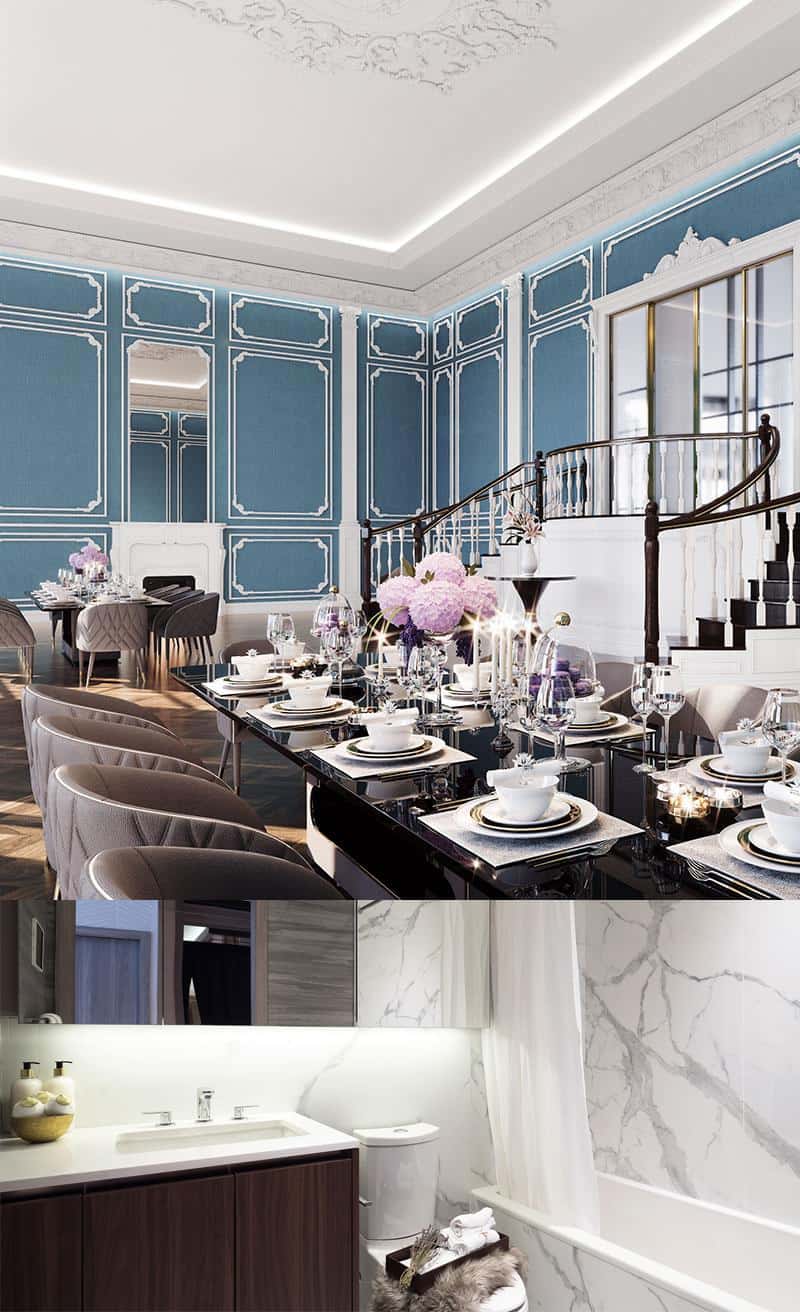 Concord is renowned for innovative, green energy infrastructure in North America. Amongst the leading technologies built in, King’s Landing residents enjoy the precision and efficiency of smart thermostats and high-speed EV charging options. The finest things in life deserve flawless attention to detail. Your peace of mind is assured by secured underground parking. Your vehicle remains impeccable with an automatic touchless car wash.

Catering to lifestyles of utmost ease and convenience, King’s Landing features sophistication in even subtle details, like refrigerated parcel storage for home deliveries while you’re away and wireless charging stations where you need them.

Other amenities at King’s Landing Condos include: 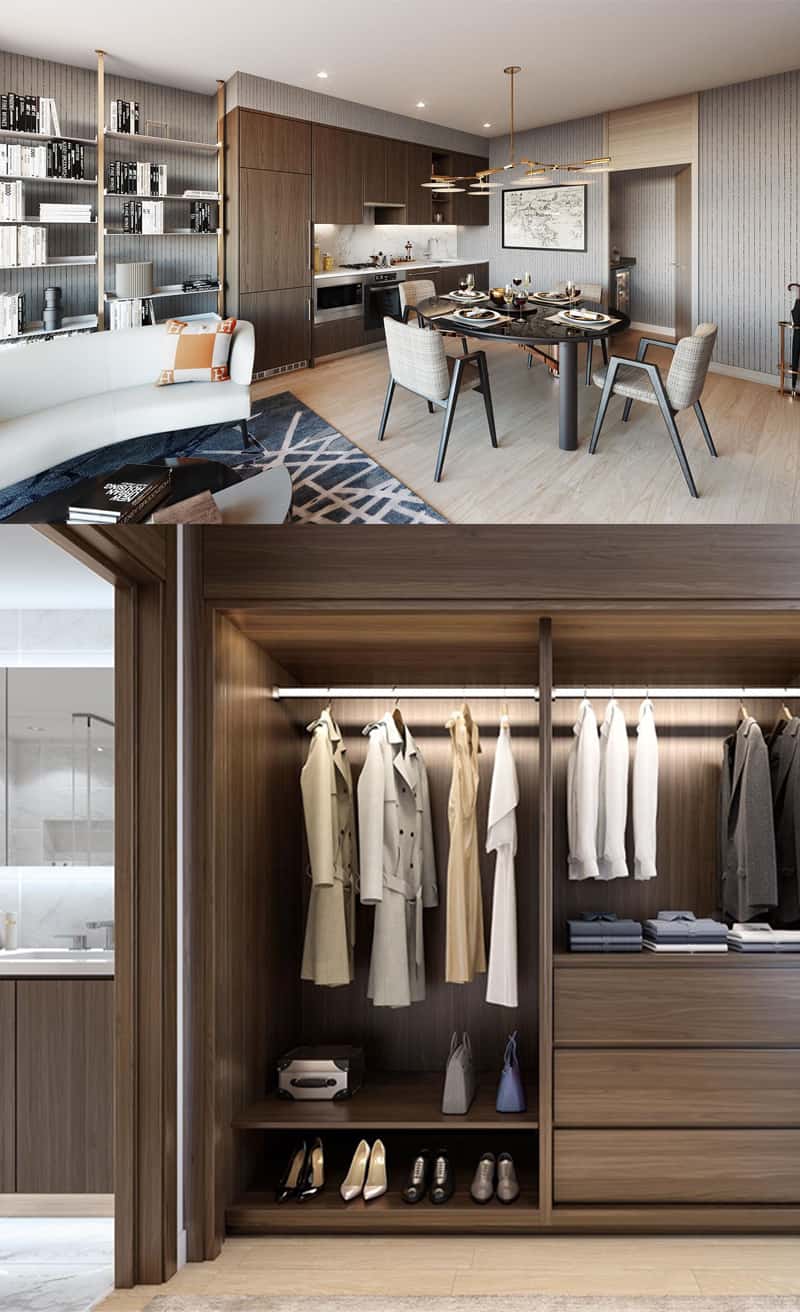 Concord’s expertise in skyline creation has continued to Toronto. Concord Pacific is currently developing the largest urban residential community in Downtown Toronto. Beginning in 1997, Concord Pacific took its experience East to begin development of Concord CityPlace on the Lake Ontario waterfront. Considered an urban oasis, Concord CityPlace is spread across more than 45 acres, home to Canoe Landing Park with Douglas Coupland’s Terry Fox Miracle Mile, and at build out, will contain over 12,000 homes.