Properties | Galleria On The Park

Introducing Galleria on the Park, a master-planned community on the new Dupont by Elad Canada and Freed. A celebration of people who have forged a cultural district of its own – one that’s warm and welcoming, colourful and curious, bold and ambitious. Galleria fuses urban living with a rarely seen massive dedicated park, public spaces, lifestyle experiences, exceptional retail and innovative office space. Enjoy every new activity and event right here in a community living, working and growing as one.

What Are The Galleria On The Park Condos Features? 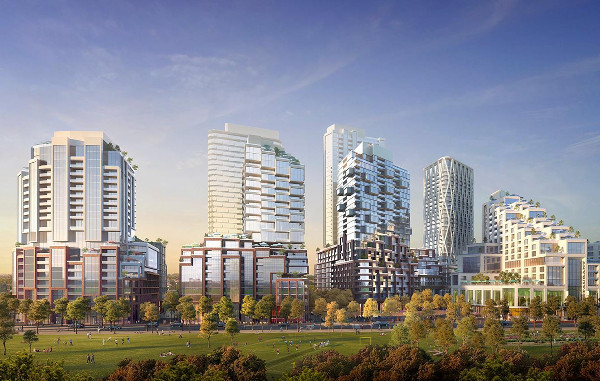 Top 5 Reasons to live at Galleria on the Park

1. Central Location to Many City Neighborhoods – Galleria Mall Condos is centrally located near some of Toronto’s most popular neighborhoods. Residents can explore the many shops and boutiques of Bloor West Village or The Junction, enjoy summer festivals and food in Corso Italia, Little Malta, Koreatown, or Little Portugal. The city and its vibrant culture have so much to offer and explore.

2. Great Investment – Galleria Mall Condos is a redevelopment of the current Galleria Mall space by ELAD Canada. ELAD Canada is a real estate company that has developed ultra-luxury projects all over the world. They focus on developing architecturally significant properties and this master-planned community will be no different. Galleria Mall Condos looks to bring revitalization to the area, along with new retail offerings, office spaces, green space and environmentally friendly infrastructure.

3. Family Friendly – Families looking to make Galleria Mall Condos their home will have access to many schools in the surrounding area. Families will also have access to many different extra-curricular activities for their children, like martial arts, dance, and rock climbing. There is plenty of green space in the area and families can enjoy taking a walk through High Park while admiring the cherry blossoms in May, visit the High Park Zoo, or take in The Santa Claus Parade near Christie Pits Park in November.

4. Lifestyle Amenities Within Walking Distance – Living at Galleria Mall Condos will make life a little bit easier with all the lifestyle amenities available in the surrounding area. Residents will be able to walk to grocery stores, restaurants, cafes, banks, bars and pubs, and local shops. There is no need for a vehicle to complete daily tasks and errands.

5. Excellent Transit – Residents of Galleria Mall Condos will have easy access to many transit options in the area. The TTC Bloor Danforth subway line is just a 15-minute walk away and can transport riders to Union Station in just 30 minutes. There are regional bus routes that run along Dupont Street and Dufferin Street, including express and 24-hr service. The Bloor GO Station is also conveniently located nearby. 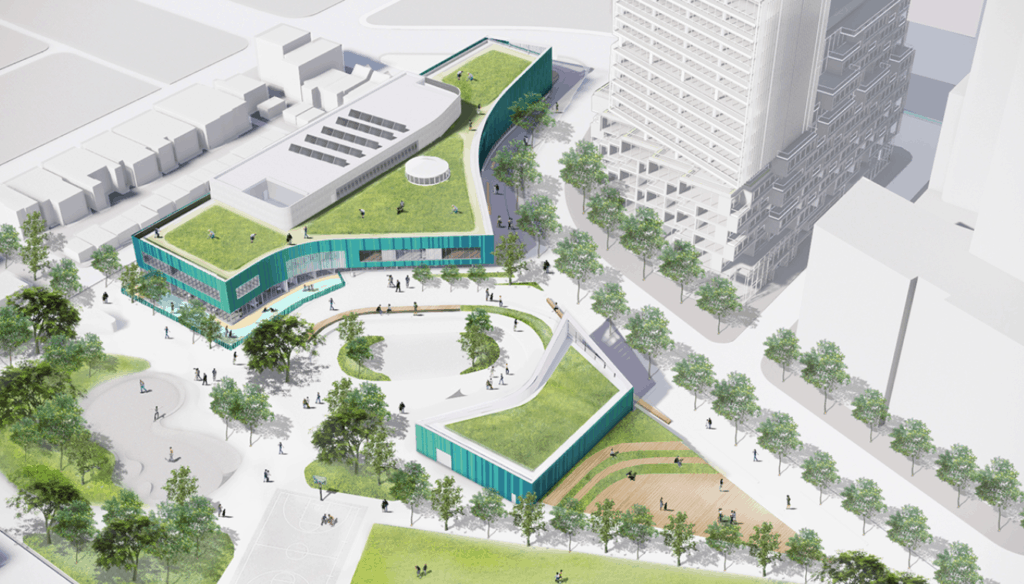 The closest major highways include Highway 401 to the north along Dufferin Street as well as Highway 427 to the west which can be picked up off of Dundas Street West. The closest parks to the residents include Christie Pitts Park to the southeast of the building, as well as Earlscourt Park to the northwest of the property. The major medical needs of the neighbourhood will be serviced by Humber River Hospital to the north of the building as well as St Joseph’s Hospital to the south of the building by the Gardiner Expressway. Click on the map to view the full walkscore on the Galleria Mall Condos at 1245 Dupont Street in Toronto for more information including cafes, bars, restaurants, shops and stores.

Other neighborhood features include: 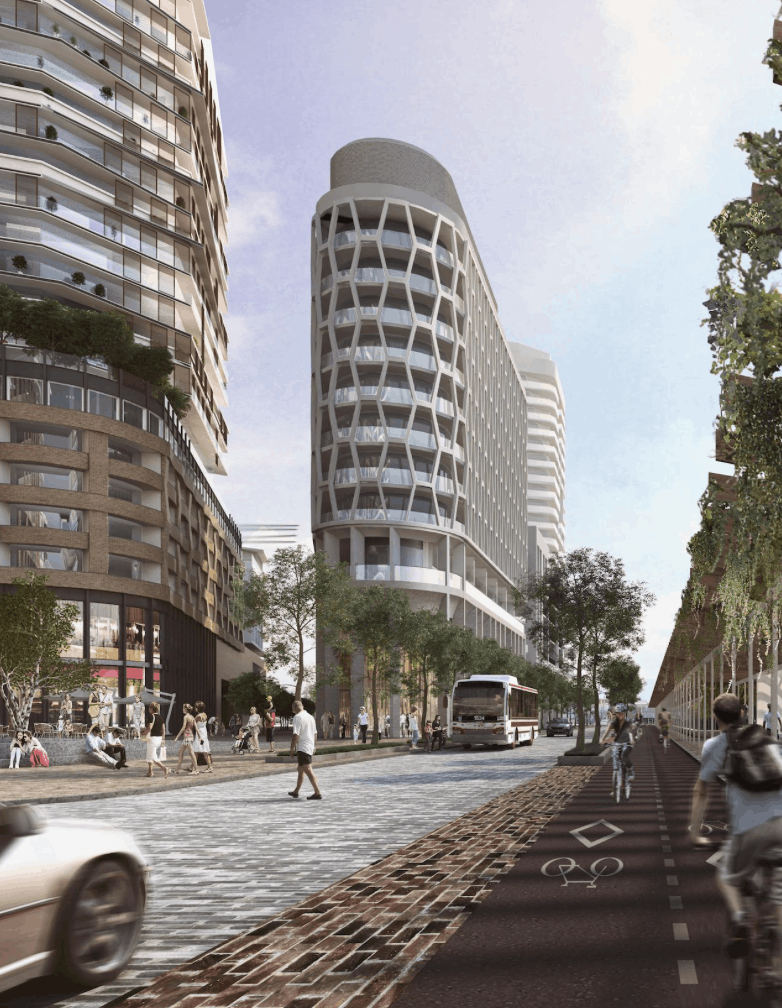 About Freed Developments:
Redefined the King West neighbourhood. In just over seven years, a forgotten industrial area has been transformed into an urban playground where people live, work and play.