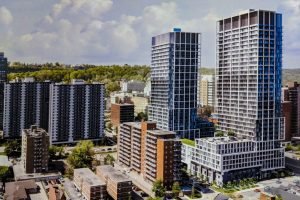 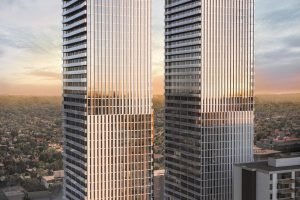 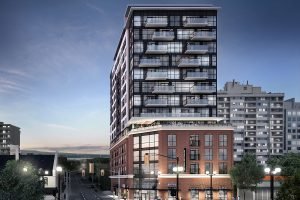 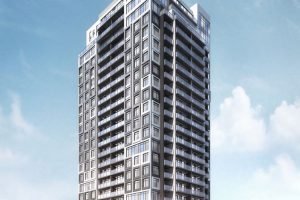 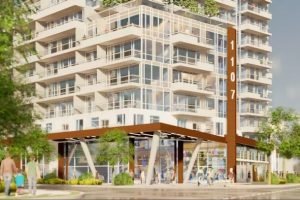 Coming Soon to Hamilton A Preconstruction Project by IN8 Developments Looking for a beautiful brand-new condo, a great place to live and the perfect investment opportunity? Look no further. Hamilton is in the midst of a renaissance, and the 1107 Main St Condos are set to play a role in 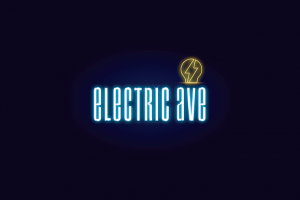 Coming Soon to Hamilton Redefining the Living Experience Why ELECTRIC AVE? Developed by Elite Developments, Electric Ave is an upcoming townhouse project on Rymal Road East in Hamilton; the 7th best city to live in Canada. The highlight of this condo is the rooftop terraces. This vibrant and hip community 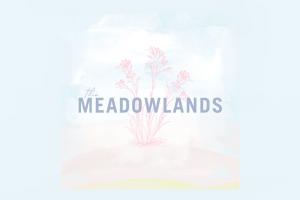 Coming Soon to Hamilton Redefining the Living Experience Set amongst the beauty of Niagara escarpment and scenic waterfalls, this premier boutique condominium will provide its residents with an extraordinary lifestyle. A vibrant community for family Residents opting for The Meadowlands will benefit from the close proximity to schools and other 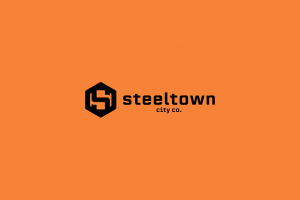 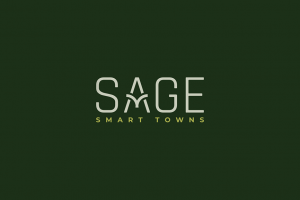 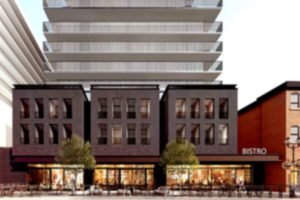