Live/Invest in the East End of Toronto from the $400’s!!!
Register Now for VIP Access to this Project!

Artworks Condos is the newest condo project by the Daniels Corporation in the master planned Regent Park community of Downtown Toronto, and the 3rd condo project within Phase 3 of the Regent Park Revitalization. 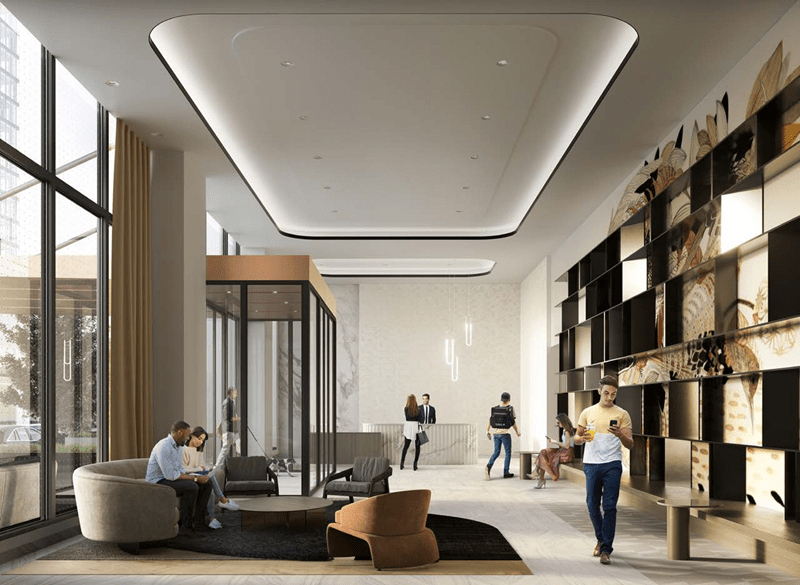 Once completed, it will have a total of 437 units within a 33-storey tower in the heart of Toronto’s wonderful Regent Park neighbourhood.

Everything about Artworks has been designed to stimulate your senses and challenge your expectations. The tower features stunning one-to-three bedroom suite designs, as well as a awe-inspiring gallery-like lobby with beautiful finishes. Living at the corner of River St. & Dundas St. E brings you closer to Ryerson University, Dundas Square, grocery stores, reputable restaurants, and parks. The astounding MLSE Athletic Grounds and the Regent Park Aquatic Centre are two major recreational facilities that are highly favoured in the neighbourhood.

The redevelopment of Regent Park continues to attract young families, and working professionals as well as students- given its close proximity to Downtown Toronto’s post-secondary schools. Artworks Condos will reflect the artistic energy of the community from the inside out. Daniels invites you to love where you live! 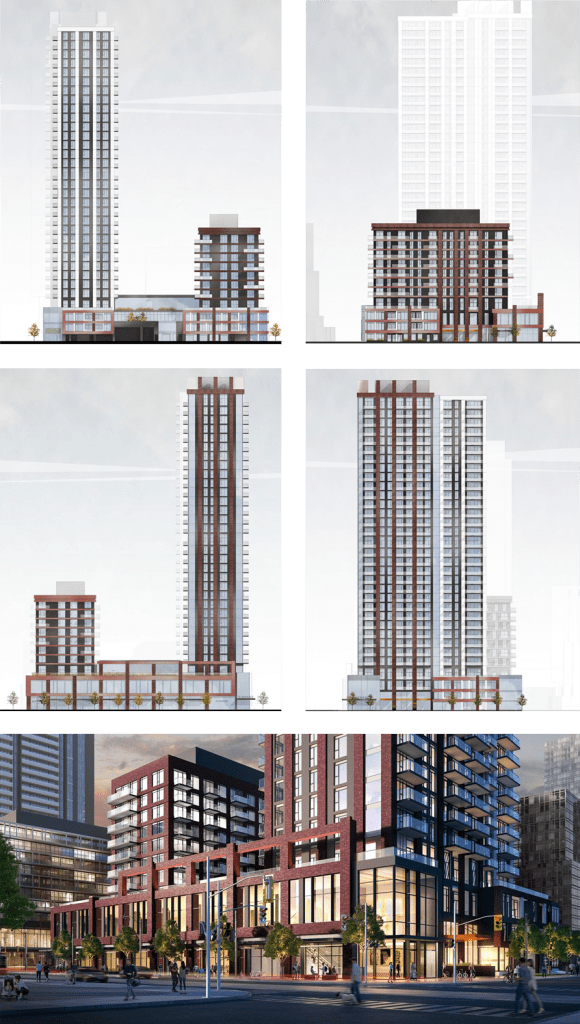 The amenities at Artworks Tower Condos will be similar to the other great condos built by Daniels in the Regent Park community, and will feature a 24 hour concierge, fully equipped fitness centre (aka Mega Gym) as well as an outdoor Crossfit area/space, movie theatre, party room, roof-top terrace with BBQ’s, as well as unique amenities like a Kids Zone, Co-Working space (i.e. Business Centre), urban gardening plots, Arcade, shared Workshop area, and the “Living Lane” with street trees, communal benches, bike parking and repair area, and string lighting. 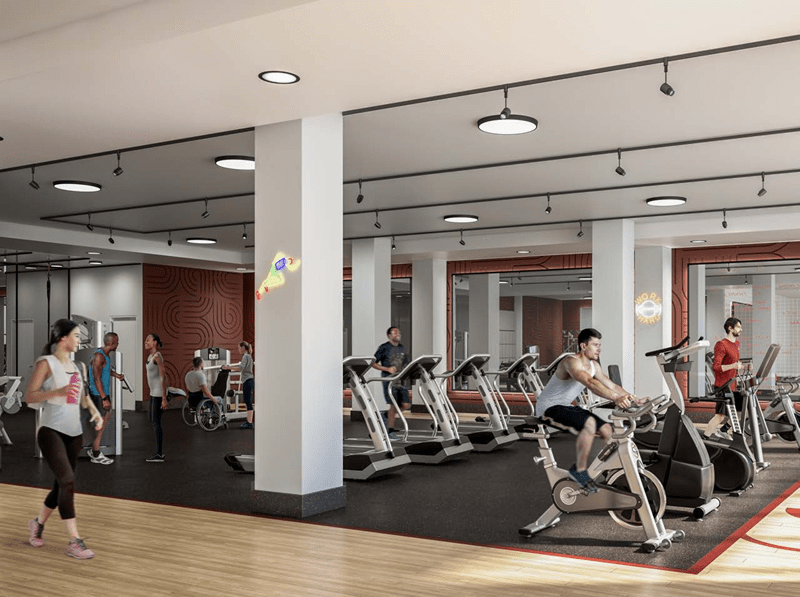 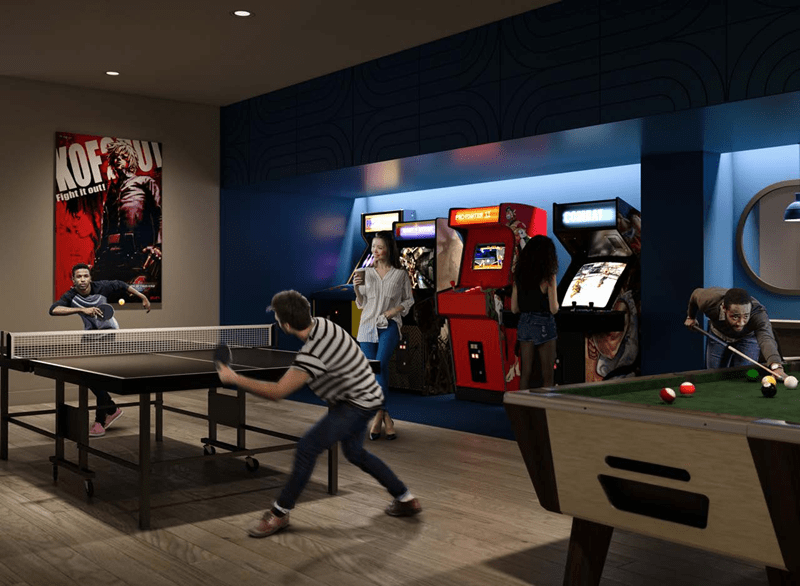 ARTWORKS IS FOR UNIVERSITY STUDENTS

Given the facts that Ryerson University is home to thousands of students and is merely steps away from Artworks Condos, the chance of an investor receiving a positive return is promising. Purchasing a unit in a community that is constantly growing adds a sense of security to both investors and home-buyers. Artworks Condos proves to be a project that is perfect for many! New home-buyers in Toronto, those looking to rent in the Downtown Toronto area, downsizers and investors especially, will enjoy living at this Daniels’ Condo.

Artworks Condos connects you to major Downtown Toronto Universities in the area. From universities to middle and elementary schools, there are many schooling options nearby. 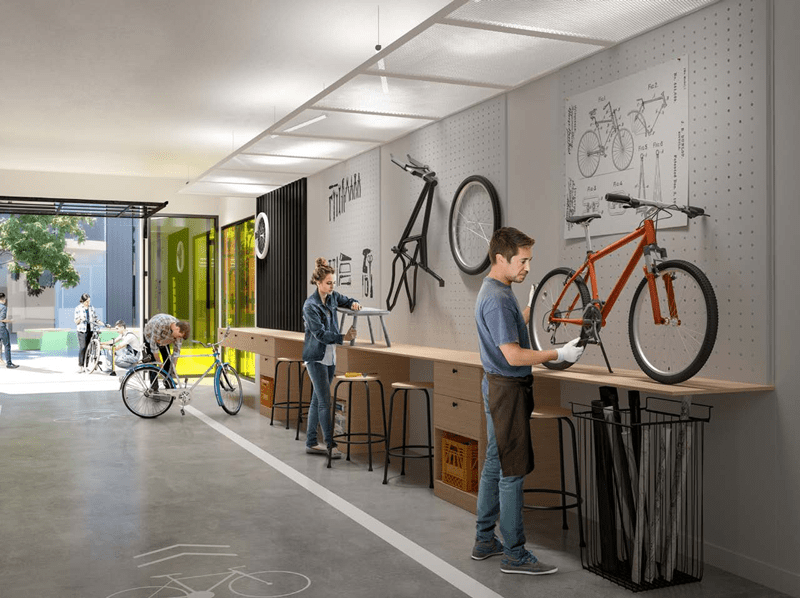 There are a number of streetcar stops located along Gerrard St E, Dundas St E and Queen St E. These will connect you to nearby subways. The closest subway station to this development is the College subway station. This connects you to the Union Station, which is a transit hub leading to many other cities in Ontario and even to the U.S.

A 100/100 Transit Score and an 83/100 Walk Score makes this a perfect location for transit riders & those who like to explore the city. Transit near 130 River St. is at every turn.
Some of the major TTC buses and streetcars in the area are:

About the Artworks Condos Developers:

Daniels is the name behind Artworks Condos, Daniels has built over 28,000 award-winning homes and apartments, master-planned mixed-use communities, and commercial and retail spaces. Daniels played a key role in the development of Canadian landmarks such as Toronto’s Eaton Centre and Toronto-Dominion Centre, the 4,700 acre Erin Mills community in Mississauga and the brownfields reclamation of the Goodyear Tire Plant in Etobicoke. Some of Daniel’s other constructions communities include Daniels City Centre, Daniels Erin Mills, Daniels Waterfront Condos, The Logan Residences Etc.